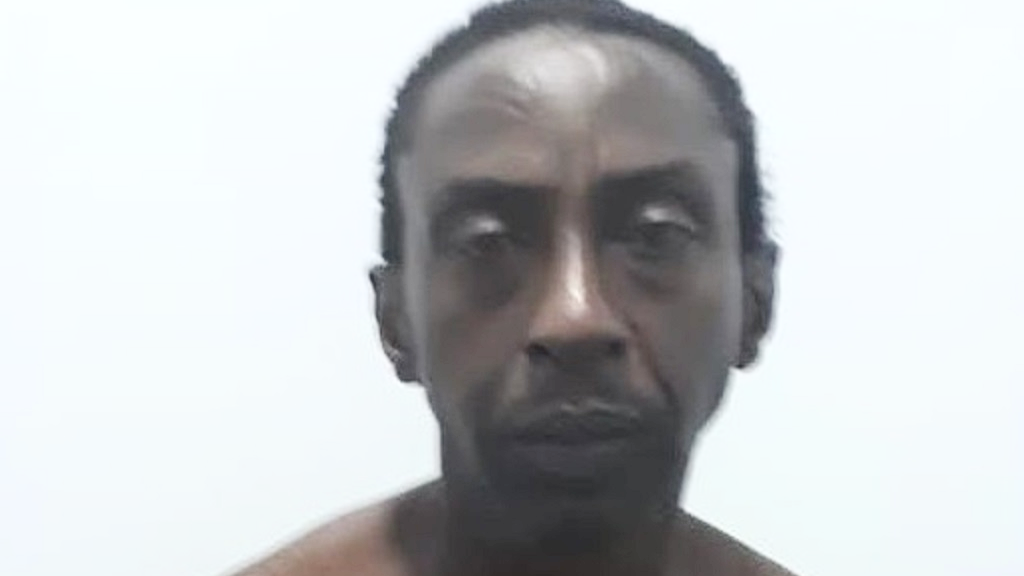 Shawn Adams, aka 'Skunky' was charged with sexual penetration of a 10-year-old girl. The incident allegedly occurred on September 2, 2018. Photo courtesy the Trinidad and Tobago Police Service.

A 47-year-old fisherman charged with sexually penetrating a 10-year-old girl, was due to appear before the Port of Spain Magistrates' Court on Thursday.

According to a statement issued by the Trinidad and Tobago Police Service (TTPS), 47-year-old Shawn Adams, aka 'Skunky', of Port of Spain, was arrested and charged by officers of the Child Protection Unit Port of Spain (CPU POS) on September 4, 2018.

The incident is alleged to have occurred in the East Port of Spain district on September 2 at the accused’s home.

A report was made to the Besson Street Police Station on the same date of the incident, leading to Adams’ arrest.

Investigations were spearheaded by Insp. Gideon Rayon Dickson, while WPC Whitney Charles, both of CPU POS, laid the charges.