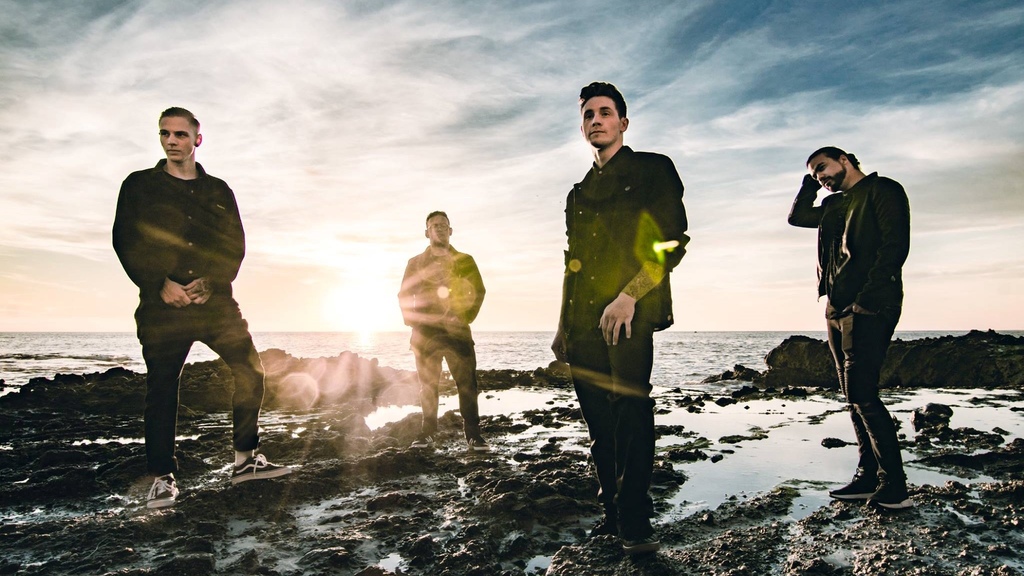 Lovers of rock music will congregate this Saturday for the SKYY Rock Festival.

Started in 2015, the Festival will this year celebrate what 2019 has in store for and what has been accomplished since inception.

The fifth edition will treat patrons to an eclectic line-up of some of the top 10 best up-and-coming bands from the Caribbean, South America and USA.

American progressive rock band Upon the Water will be taking the stage for the ﬁrst time in Trinidad along with Revolt from Suriname, who will also be performing in Trinidad for the first time. Sugar Caned, comprising members from Guyana, Suriname and Trinidad, will also perform.

Mike Ross will be returning as the oﬃcial MC of the night accompanied by many surprise guest appearances.

Sandra Lizama, executive director of SRF, said the Festival was established during a time that rock shows were barely taking place anywhere on the island.

“My husband Lance Smith had just returned from Full Sail University and was looking to start new projects in the entertainment industry. Noticing the lack of rock shows he decided to do something new and outside of the Soca/Fete realm. The first SRF consisted of 10 bands and it was a huge success and the support was immense,” she told Loop via email.

“Bands share with us their memories of the early 2000s and how huge rock was at the time. Many attended rock shows such as Lockdown, Pop Rock Music Awards and event large concerts featuring Evanescence and LifeHouse. After the first SRF, bands started hosting more and more of their own shows, bringing back to life the rock fraternity,” she said.

She said this movement has encouraged them to continue to seek out new formats that can bring further development of the rock industry in the Caribbean as they make new connections and collaborations for the festival, regionally and internationally.

“This is an exciting time for SRF. Over the next two years, we will be making a series of major steps that are designed to push the Caribbean rock industry forward,” she revealed.

SKYY Rock Festival will take place at The Linx Courtyard in San Fernando on April 27.

Gates will be opened to the public at 4 pm. The first band is carded to take the stage at 6 pm.

For further information contact Sandra Lizama via email at events@schmidtentertainment.com or +1(868)701-4824