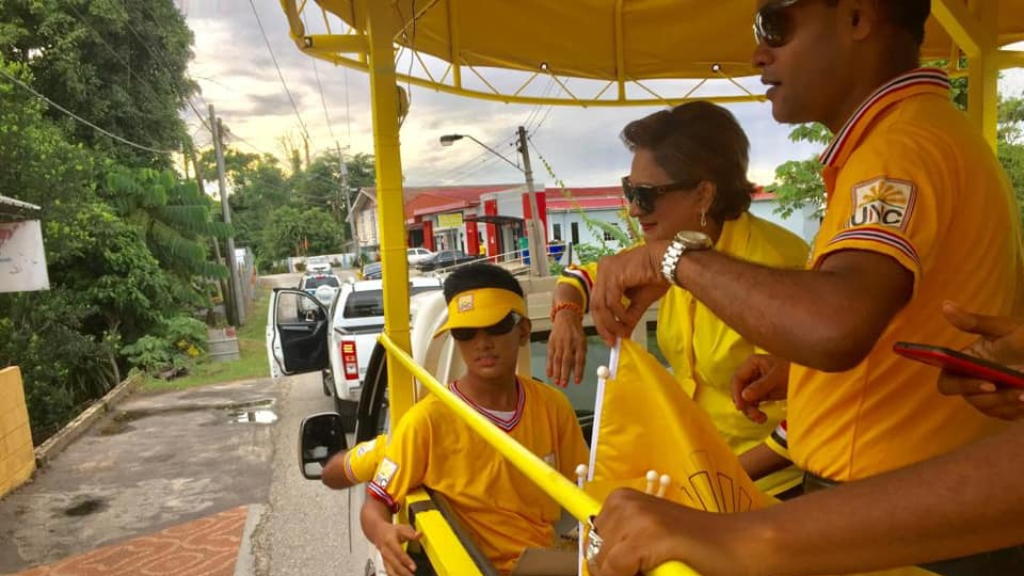 Opposition leader Kamla Persad-Bissessar has initiated legal action against Health Minister Terrance Deyalsingh in relation to accusations he made at a political meeting earlier this month.

In a pre-action protocol letter issued by attorneys acting on behalf of the Opposition leader, the Health Minister has been asked to issue an apology on the grounds that she was “seriously slandered and/or libeled and has suffered material loss and damages” as a result of the statements uttered at the November 5 meeting.

The letter describes the Minister’s statements as a “deliberate, malicious attack on our Client in an endeavour to sabotage and/or sully her personal and/or professional credit and to disparage her in her capacity as a Politician”.

The letter categorically stated that the allegations were “wholly untrue and unfounded”.

Further to the apology to Persad-Bissessar, Deyalsingh is called on to immediately cease and desist from repeating the allegations complained of or any similar allegation and propose a sum of money as compensation for the distress caused and injury to her reputation.

The Health Minister has been given seven days to respond.

Should no response to be forthcoming, Persad-Bissessar’s attorneys said legal proceedings would be pursued in the High Court.

Kamla: UNC had absolutely nothing to do with Cambridge Analytica