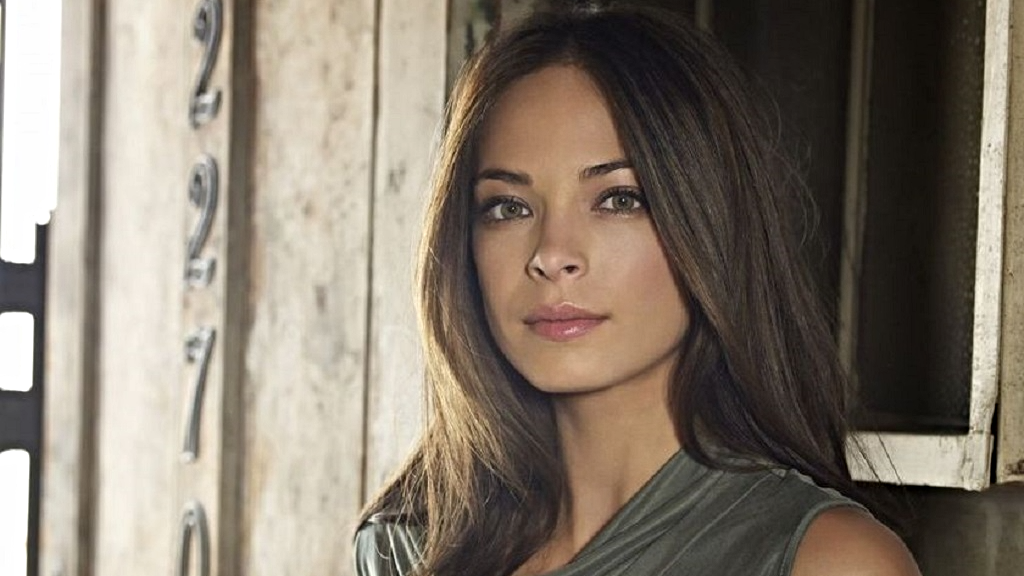 Former 'Smallville' actress Kristin Kreuk denied allegations that she helped to recruit women for a group whose leader has been accused of sex trafficking.

Her statements came after a report by the New York Post which said that Kreuk, 35, and co-star Allison Mack, 35, helped recruit women to a self-help group called NXIVM, led by Keith Raniere, who has been accused of sex trafficking.

Kreuk said in a statement to her social media accounts that although she was a member, she never experienced anything 'illegal or nefarious'. 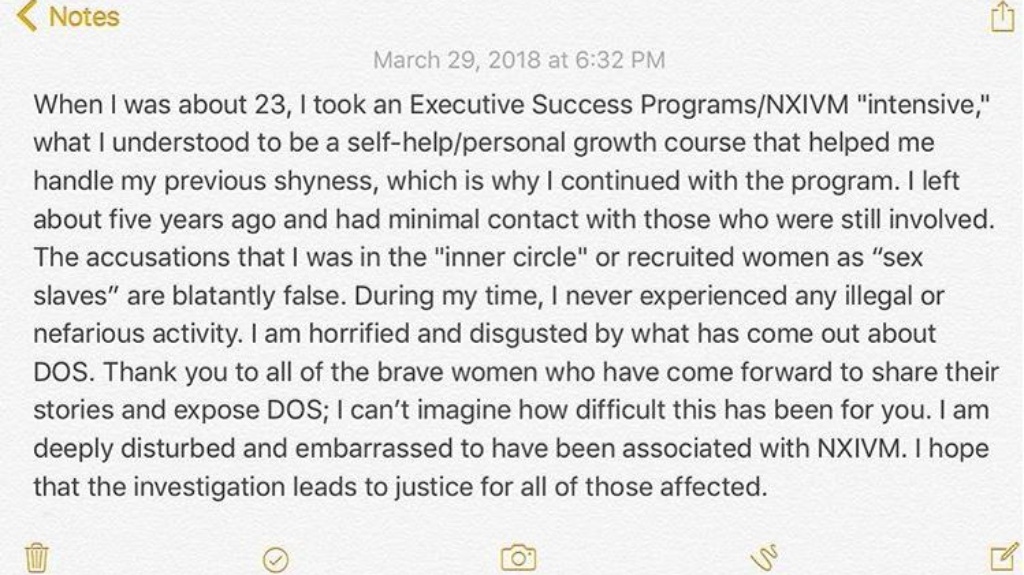 Kreuk said she took the NXIVM course when she was 23 years old to help her battle her “shyness” but left the group about five years ago.

"When I was about 23, I took an Executive Success Programs/NXIVM ‘intensive,’ what I understood to be a self-help/personal growth course that helped me handle my previous shyness, which is why I continued with the program,” Kreuk wrote.

“I left about five years ago and had minimal contact with those who were still involved," she said.

Smallville co-star Allison Mack was named as one of the group's leaders who initiated other young women into the group.

Keith Raniere, co-founder of the group called NXIVM, was arrested in Mexico and returned to Texas on Monday March 26, authorities said. He was to appear in court on Tuesday in Fort Worth on the charges filed by federal prosecutors in Brooklyn.

According to the complaint, Raniere — known within the group as "Vanguard" — oversaw a barbaric system in which women were told the best way to advance was to become a "slave" overseen by "masters."

They also were expected to have sex with him and do menial chores for masters, and to keep the arrangement a secret or be publicly humiliated, the complaint says.

It is alleged that Raniere had sex with under-aged girls in the group, some of whom were forcibly branded near their pubic areas.