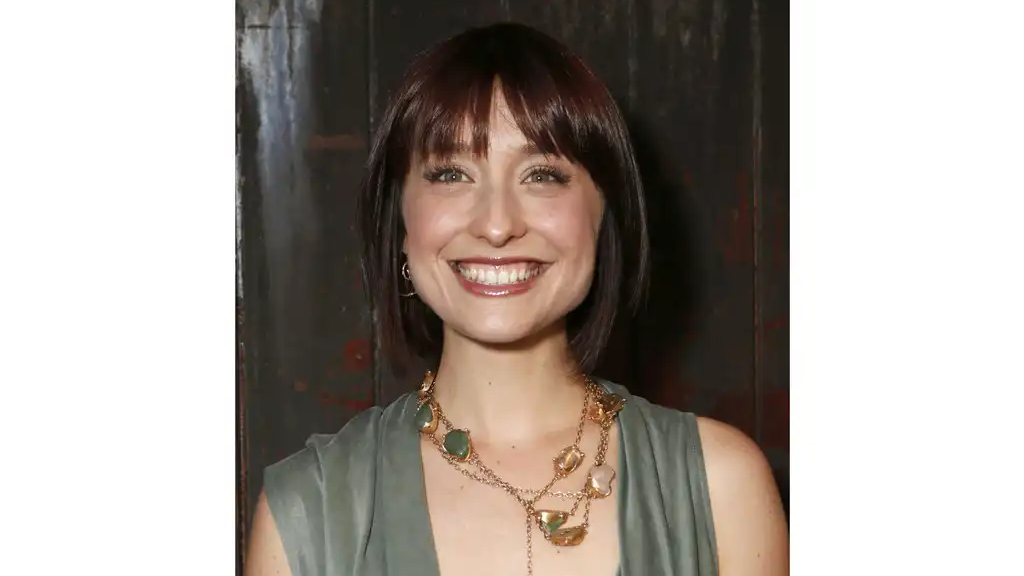 A television actress best known for playing a young Superman's close friend pleaded not guilty Friday to sex trafficking after federal prosecutors said she worked as a slave "master" recruiting unsuspecting women to a cult-like group led by a man who sold himself as a self-improvement guru to the stars.

Allison Mack was accused in an indictment unsealed by the federal court in Brooklyn. She entered her plea and was remanded to custody after Judge Cheryl Pollak refused a request from Mack's lawyers to release her without bail. A bail hearing will be held Monday.

Mack, 35, starred in The CW network's "Smallville." Since that series ended in 2011, she has played only minor roles. Prosecutors said she helped recruit women for leader Keith Raniere and his cult-like organization called NXIVM. She told the women they were joining what was purported to be a female mentorship group, prosecutors said.

But "the victims were then exploited, both sexually and for their labor," according to federal prosecutors.

"Mack and other ... masters recruited ... slaves by telling them that they were joining a women-only organization that would empower them and eradicate purported weaknesses the NXIVM curriculum taught were common in women," prosecutors said.

Prosecutors said she required women she recruited to engage in sexual activity with Raniere, who paid Mack in return.

Assistant U.S. Attorney Moira Kim Penza said in court that "under the guise of female empowerment" Mack "starved women until they fit her co-defendant's sexual ideal."

Federal authorities raided an upstate New York residence near Albany where NXIVM was headquartered in March. The organization also ran programs in Mexico.

Raniere, 57, was arrested in Mexico, brought to the U.S. on March 26 and is being held without bail in Brooklyn.

The FBI has filed sex trafficking charges against him, saying that with the help of mostly female assistants, he blackmailed and coerced women into unwanted sex. Prosecutors hinted in earlier papers that Mack was one of the co-conspirators; it's not clear who else may be charged.

Raniere's attorney has said the facts would show Raniere did not compel or pressure anyone to do anything. He says everyone was acting in accordance with his or her free will at every instant.

Raniere sold himself as a self-improvement guru to the stars and his core disciples who include actresses, wealthy heiresses and a son of the former president of Mexico.

Mack's "Smallville" co-star Kristin Kreuk says she was involved with one of the group's self-help programs but left about five years ago. She wrote on Twitter last month that she didn't experience any "nefarious activity" and was "horrified and disgusted" by the allegations.

Founded in 1998, NXIVM promoted Raniere's teachings as a kind of mystical, executive coaching designed to help people get the most out of life. Enrollees in its Executive Success Programs paid handsomely for his advice. The organization also drew criticism from people who likened it to a cult.

Last year, the accusations took a new twist, with women who were part of a NXIVM subgroup coming forward to say that they had been physically branded with a surgical tool against their will.

Prosecutors said in court papers that Raniere created a society within NXIVM called "DOS" — an acronym based on a Latin phrase that loosely translates to "Lord/Master of obedient female companions." Women were required to provide damaging material about their friends and family, naked photos and even sign over their assets as a condition for joining, they said. Many were branded with his initials, they said.