'Smeagle' in court for murder 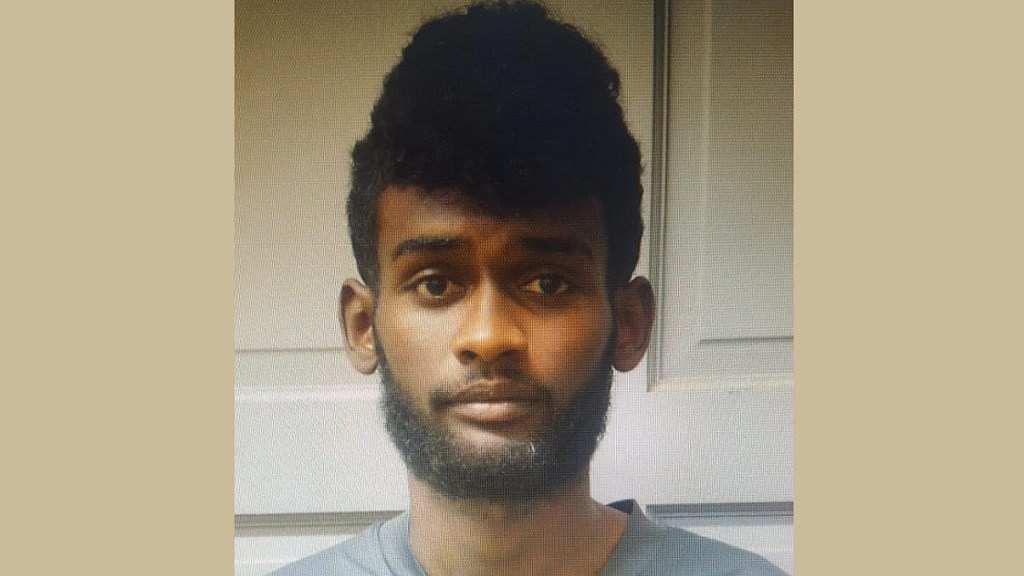 A Carapichaima man was due to appear before the Chaguanas Magistrates’ Court on Monday, charged with the murder of 25-year-old Nicholas Narine.

According to reports, Narine, an electrical technician of Perseverance Road, Carapichaima, was at home on July 21 when he got into an altercation with a man known to him and was stabbed several times about the body.

Williams was arrested on the same date of the incident after turning himself in at the Freeport Police Station.

Investigations were supervised by Insp. (Ag.) Allister Jones, while WPC Stacey Ann George, both of Homicide Bureau of Investigations Region 3, laid the charge.