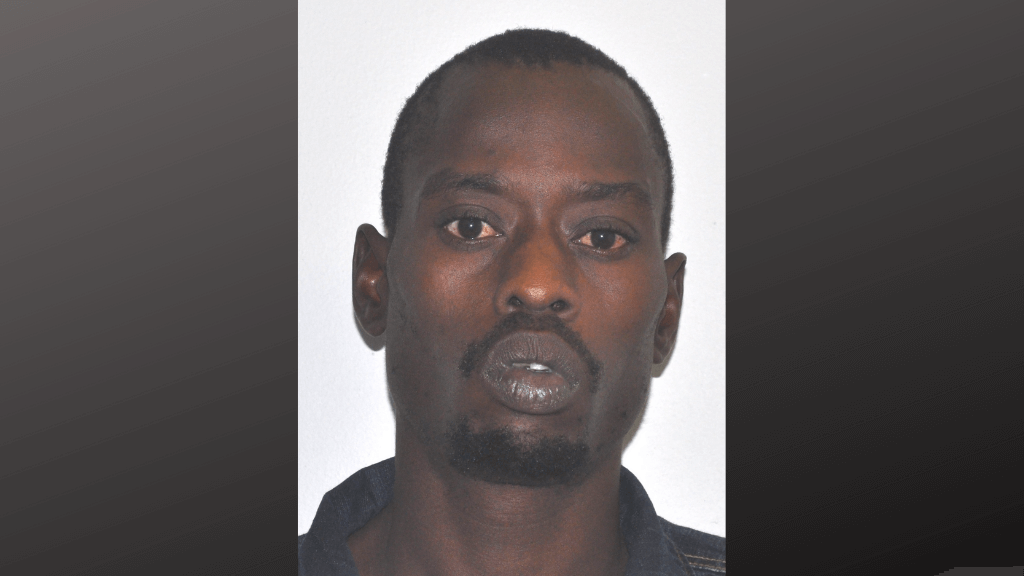 An El Dorado man is due to appear before a Tunapuna Magistrate on Monday, charged with the murder of 34-year-old Jahway Adams and shooting with intent against a woman, which occurred August 25.

On August 25, Adams and a woman were walking along Tombasson Road, Caura, when a man known to them exited some bushes from the western side of the roadway armed with a firearm.

The suspect pointed the firearm in their direction and fired several shots, hitting both Adams and the woman.

The woman ran away from the scene, returning shortly after to find the Adam’s body lying motionless.