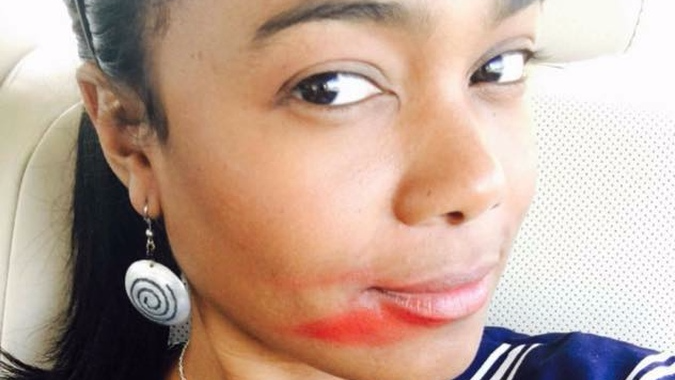 Young women are being encouraged to get pap smears every three years from the age of 21 or when they become sexually active.

A walk/run event called Smearathon is aimed at pushing this message to women to help prevent cervical cancer.

Gynaecologist Sabrina Ramkissoon is the women behind the Smear It TT group which started promoting awareness of cervical cancer and pushing messages of prevention. 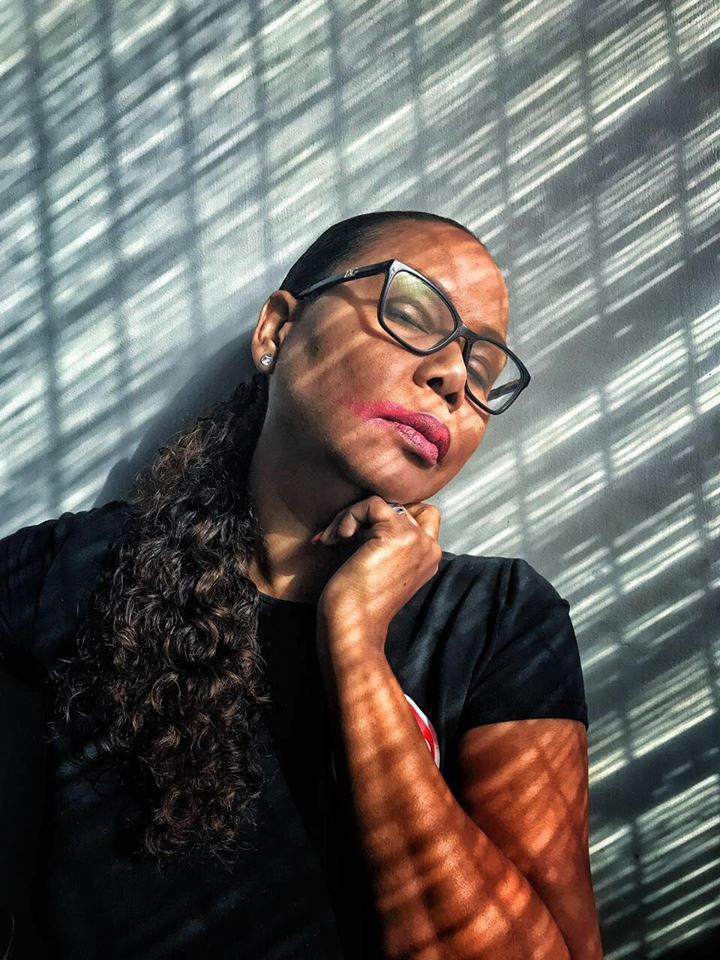 She told Loop the campaign started in January was inspired by a similar campaign in Nigeria.

“They were the initial founders and they are fully endorsing it here, they even asked me the “smearathon” name,” said Ramkissoon.

Ramkissoon said in her practice she sees women in their 30s who never had a pap smear. She said like the US, we advocate for women to begin pap smears at the age of 21 and follow up every year until the age of 49 after which the procedure is recommended every five years between the ages of 50 and 64.

“It is the only female cancer that is 100 percent preventable,” she said, noting that you can develop cervical cancer in your 20s and 30s.

She said in England, women are sent invitations via email at the age of 25 to get their pap smears but there is no such practice in Trinidad and Tobago.

“Awareness is key,” she said.

Ramkissoon said condom use, reducing the number of partners one has and not having sex at an early age can prevent cervical cancer.

The Smear it campaign began on social media with women challenged to take selfies showing themselves with smeared lipstick and nominating others to do the same. Former Fresh Prince of Bel Air actress Tatyana Ali and comedienne Nikki Crosby were among the celebrities showing support.

Ramkissoon said she decided to stage a walk to raise more awareness and many other organisations contacted her to be a part of it turning it into health day with cervical cancer prevention as its primary aim.

The walk will take place on Saturday and participants will be able to get pap smears done at a mobile unit. There will also be blood glucose and sugar testing courtesy the Diabetes Association, Family Planning, nutrition and physiotherapy consultations.

The Smearathon will take place at the Queen’s Park Savannah. Registration is $60 and proceeds will go to a charity.

Science Says: Who and what is to blame for cancer?