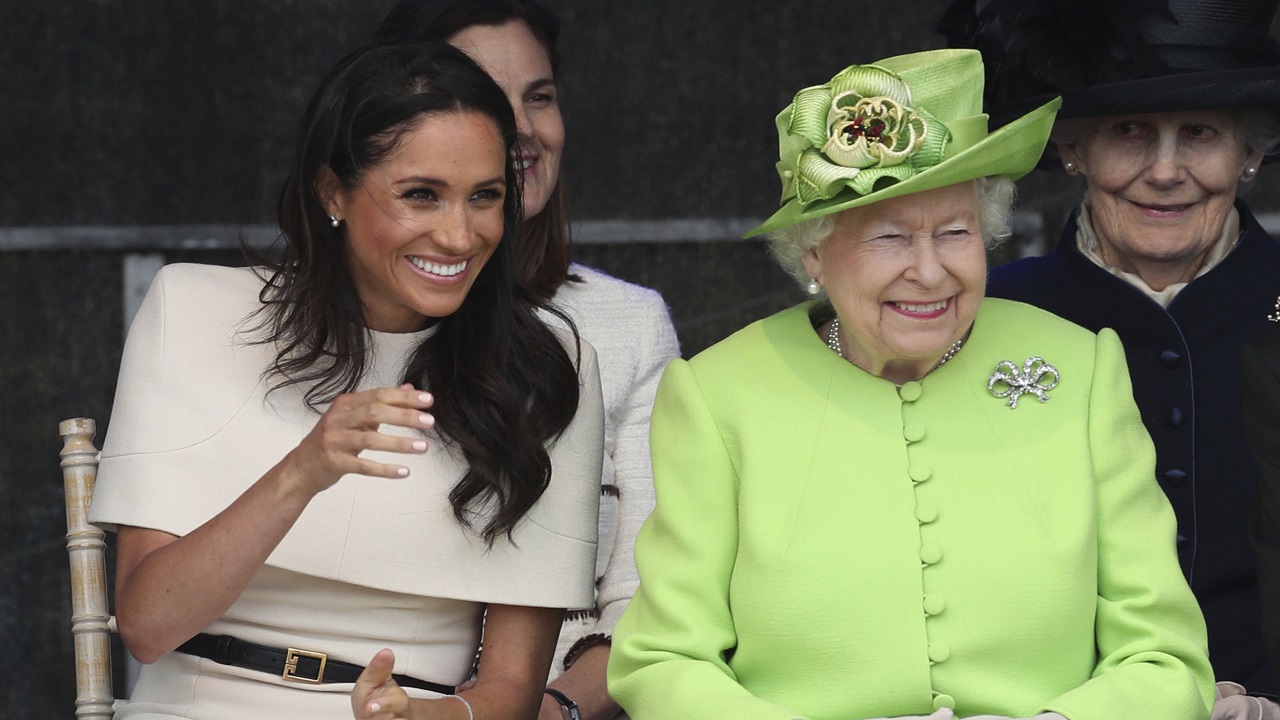 The newest member of Britain’s royal family, the former Meghan Markle, and Queen Elizabeth II shared smiles and appeared at ease in each other’s company as they carried out their first joint engagement, taking a special royal train to events in northwestern England.

The Queen and the Duchess of Sussex, as Markle is now known, joined the rest of Britain in observing a minute of silence at midday to honour the victims of the Grenfell Tower fire on the anniversary of the London blaze which killed 72 people.

Aside from that sombre moment, the day was filled with smiles and cheers as the 92-year-old monarch and 36-year-old former actress paired up.

They wore contrasting colours, the duchess choosing a cream Givenchy pencil dress and the Queen in a lime green coat-dress and matching hat. 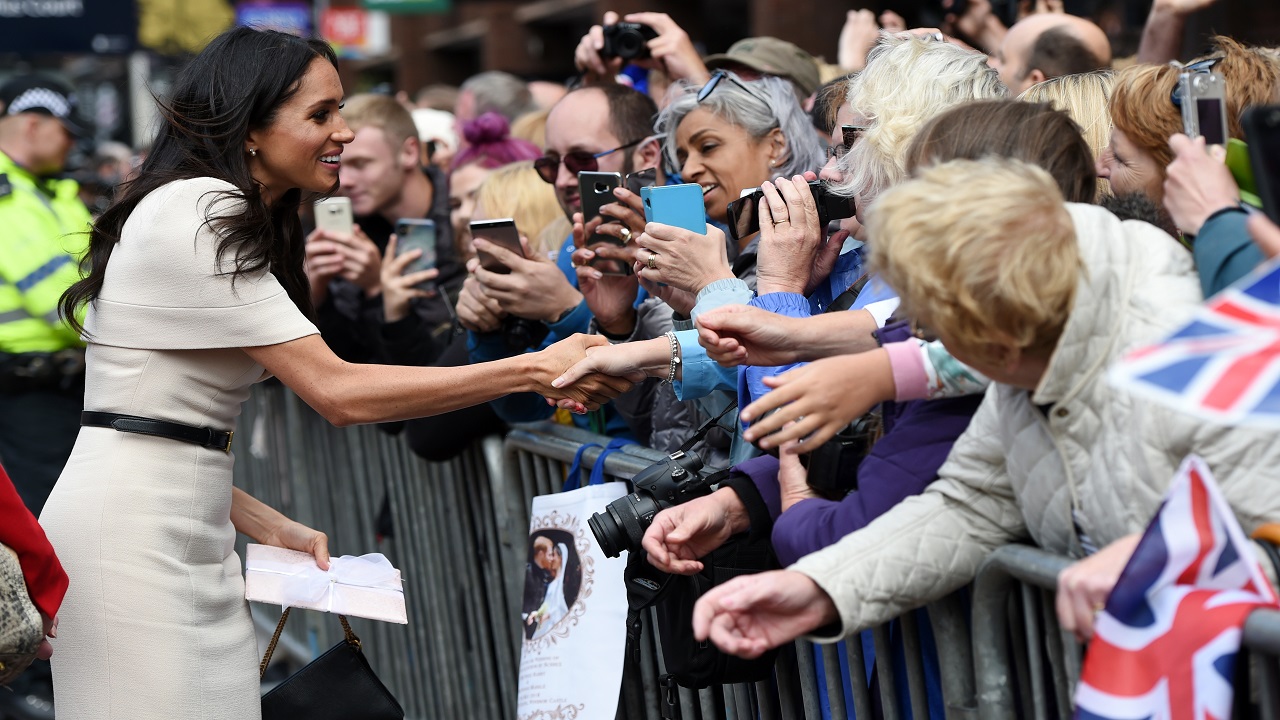 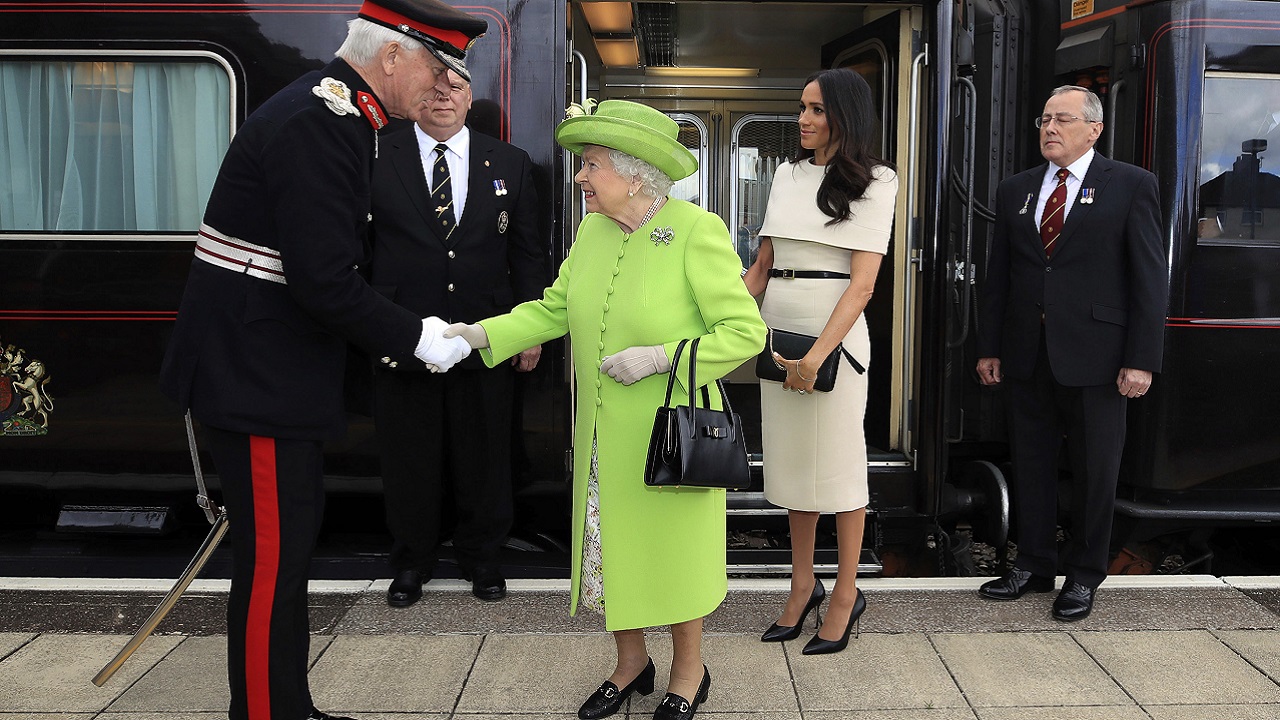 The Queen seemed comfortable with Britain's newest senior royal and the two exchanged smiles on their first traveling engagement together.

Their first stop featured a performance by local schoolchildren in the town of Widnes, near Liverpool. It was followed by events including the unveiling of a plaque to officially open the Mersey Gateway Bridge.

The two royals were greeted by cheering crowds in the city of Chester, where they observed the minute of silence.

The Queen worked one side of the street, greeting well-wishers, while the duchess walked down the other side, chatting with residents and showing her wedding ring to a small group of well-wishers.

The duchess, a former actress on the TV show "Suits", is easing into royal duties after marrying Prince Harry last month at Windsor Castle in a wedding watched around the world.