PM: Smith not off the hook yet 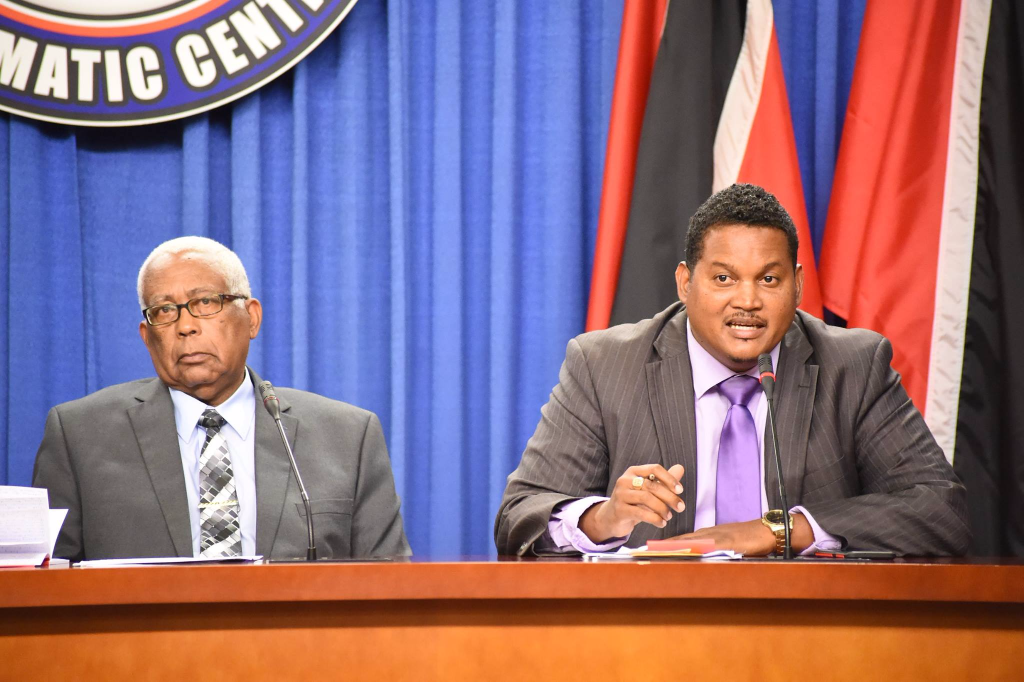 Sport and Youth Affairs Minister Darryl Smith may not be off the hook yet for his controversial $92,000 trip to Tobago as Prime Minister Dr Keith Rowley says he is not satisfied with the explanations provided.

Rowley was responding to questions raised in the Lower House yesterday, where several Opposition members sought clarity on what disciplinary measures would be taken following the expensive weekend trip.

Smith has been on the receiving end of harsh criticism after it was revealed that a dozen officials of the Ministry of Sport made the trip to Tobago to attend the Tobago House of Assembly (THA) awards ceremony.

The trip included a three-night stay at the Magdalena Grand Hotel.

The Ministry's former Acting Permanent Secretary, Natasha Barrow, who said the trip provided value for money, has since been transferred to the Ministry of Social Development.

He said any further action to be taken would be announced.

"If there is a need to have any further action taken, as soon as those decisions are made you will be advised publicly."

Asked if he was satisfied with the explanations given by the Minister of Sport for the expenditure incurred for the trip, at the expense of taxpayers, Rowley said:

"This Prime Minister has very high standards and it is very difficult for him to be satisfied. So it might very well be that given the high standards that I maintain and expect, this is not the only matter that has not met my satisfaction."

Princes Town MP Barry Padarath noted that the PM had previously responded to the furore by stating that members of the Cabinet were young and needed more experience in management.

Padarath questioned whether there was any formal arrangements being put in place to provide management experience to Cabinet members.

Rowley however said that the young age and lack of experience of some ministers is not an excuse for non performance.

"Having accepted portfolio responsibilities, there is a requirement, and that requirement is being met from time to time, we will review what is being done internally and if external help is required, that help is brought in."