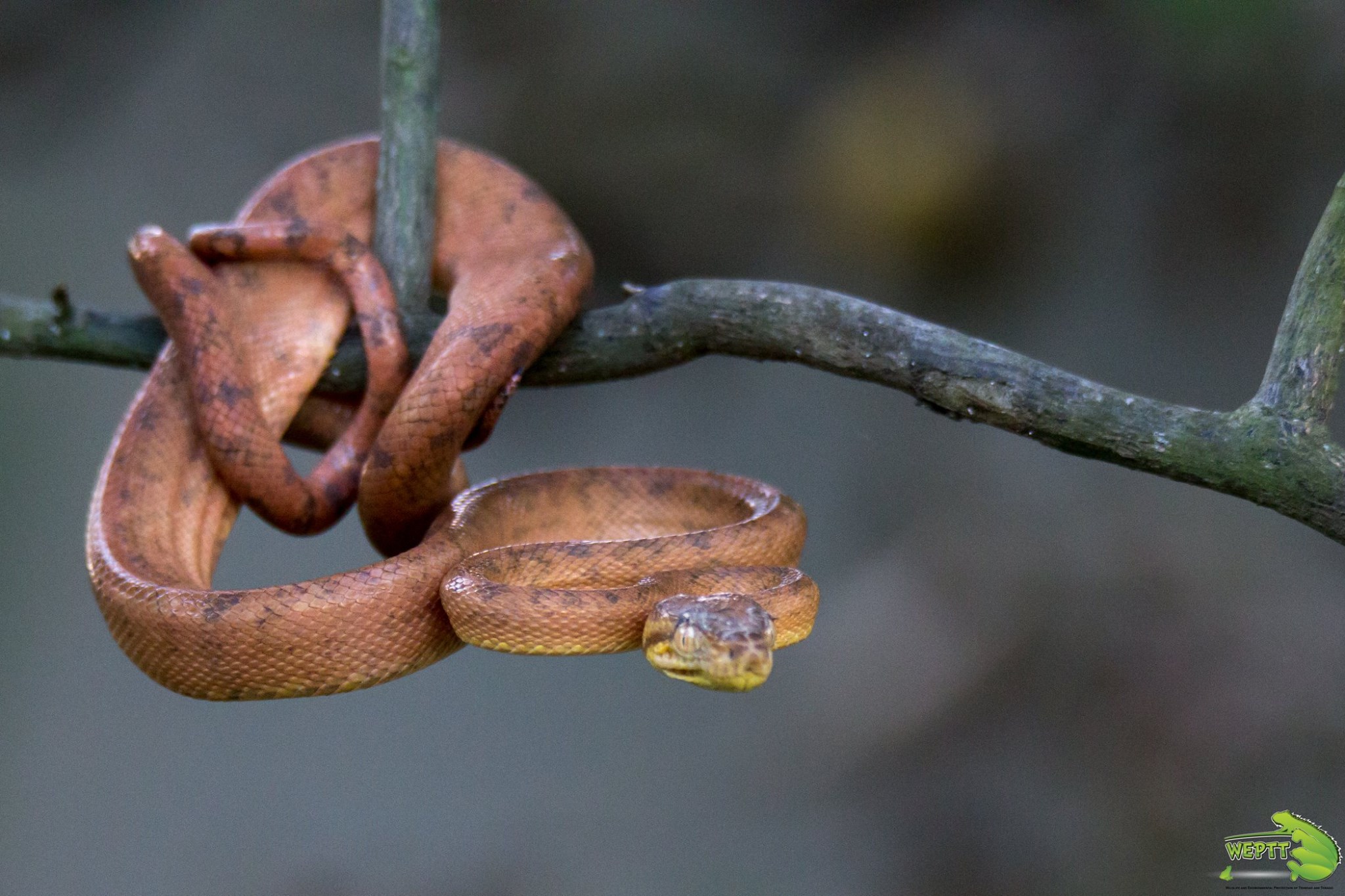 Snakes have has been given a bad name since the Garden of Eden; indeed, being called a snake can hardly be considered a compliment.

But these misunderstood creatures play a pivotal role in maintaining biodiversity, says conservationist and director of the Wildlife and Environmental Protection of Trinidad and Tobago (WEPTT), Kristopher Rattansingh.

Speaking to Loop News for World Snake Day, celebrated on July 16, Rattansingh said that snakes can help control the population of animals which can spread diseases such as rats and mice.

"July 16 is World Snake Day: an opportunity to celebrate snakes and raise awareness about their conservation. While snakes are threatened by many of the same issues that affect all wildlife (habitat loss, climate change, and disease), negative attitudes toward snakes may be the biggest barrier to their conservation because it often impedes efforts to address other threats."

'Snakes play an important role in our ecosystem by maintaining a balance to the food web even keeping the pest population under control by feeding on mice and other small rodents that damage crops, damage food goods and even carry disease.'

Rattansingh says if everyone kills snakes, our ecosystem would be adversely affected.

'Snakes are extremely important to our ecosystem because they control the populations of other species who if left unchecked, could wreak havoc as they consume too much of their food source.'

'Nature is a balance and it contains its own methods of keeping itself in check and snakes are one of those ways. That’s why they’re recognized on a day like today and it’s also why they’re protected by law.' 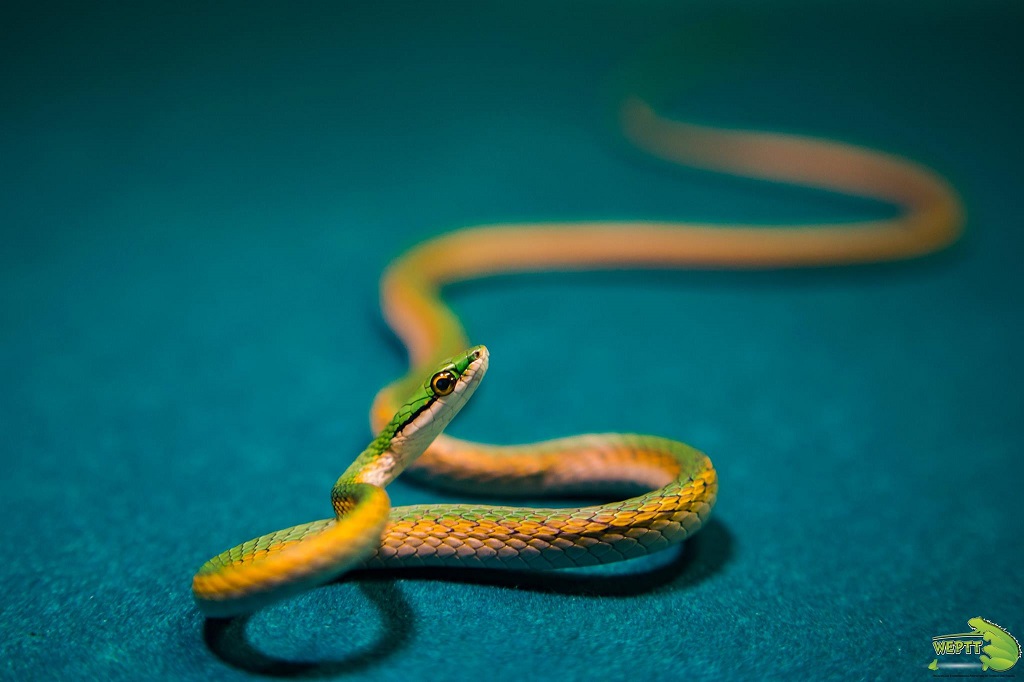 'If rats and mice roamed uncontrolled they would be able to do uncontrollable damage to our crops, our pantries and have the potential to spread diseases throughout our home.'

'If birds and bats were left uncontrolled to feed on our fruits, plants, insects or even possibly spread diseases like rabies but these can be kept in control or at least at a manageable level because we have animals like snakes who naturally help us keep the balance.'

Because of their important roles, many snakes are protected under the Wildlife of Conservation Act.

Snakes such as the cat-eyed snake, boa constrictor or 'macauel', and pipe snakes work hard at limiting the numbers of rats, mice, frogs, lizards and other creatures which may spread disease through their droppings.

Too many snails? The Snail-eating Snake (Dipsas variegata trinitatis) will take care of that.

Too many snakes? There's also a snake for that - known locally as Hunter's Friend, the Black Cribo (Clelia Clelia) eats other snakes including the Mapepire balsain or Fer de Lance (Bothrops atrox).

Most snakes are not venomous

Out of the 2,400 snake species in Trinidad and Tobago, only four are venomous.

The four venomous species of snakes in Trinidad and Tobago are the bushmaster or Mapepire zanana, the Fer-de-Lance or Mapepire balsain, Large coral snake and Common coral snake.

However, there are some harmless lookalikes that are confused with their venomous counterparts and are often killed when found around around human habitation.

The cat-eyed snake or false mapepire, which is harmless, is often confused with the mapepire but lacks the characteristic arrow-shaped head of the mapepire balsain. 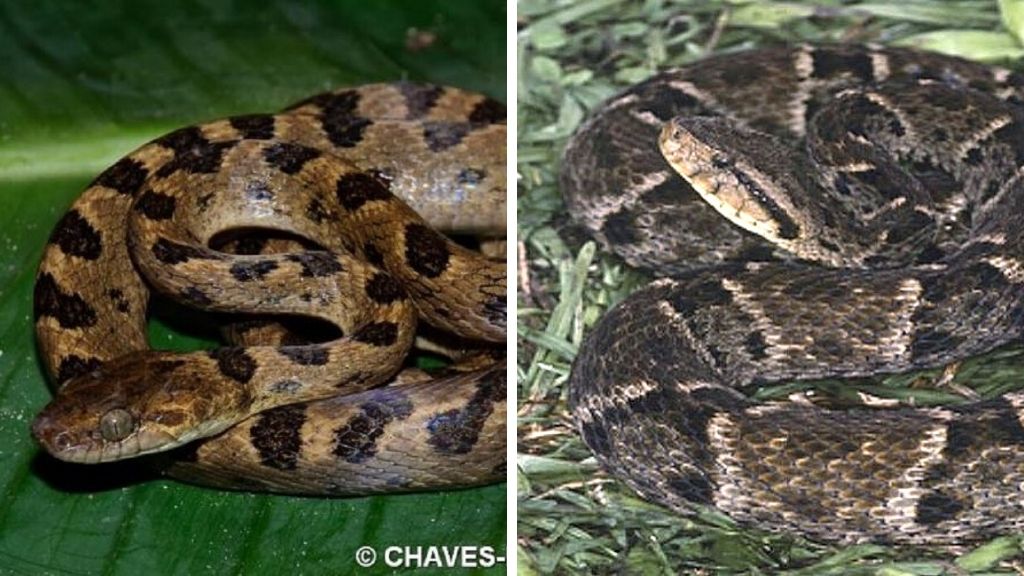 (Photo L-R: The cat-eyed snake or false mapepire, left, which is non-venomous, and the mapepire balsain, right, which is one of four venomous species native to Trinidad.)

Indeed, many snakes try their best to avoid human interaction, foraging at night under the cover of darkness or climbing treetops in order to remain unobserved.

The world's largest snake by weight, the green anaconda, is another invisible inhabitant of many of the country's waterways such as the Caroni Swamp, helping to maintain biodiversity by controlling the populations of prey species such as caimans.

Rattansingh says a Trinidadian's first response is usually to kill any snake once it's found near to a home or business.

However, there are other ways to strike a balance.

'Many people kill snakes inconsiderately with the belief that all of them are harmful and that they are a threat to human life. In Trinidad we only have four  venomous species of snakes that pose any real threat to humans, but only if they are threatened.'

'A snake, like any animal, will defend itself once threatened but if left alone they will leave on their own or a wildlife rescue service can be contacted to relocate them.'

If you see a snake on your premises and believe it to be a threat, please contact any of these wildlife relocation services: