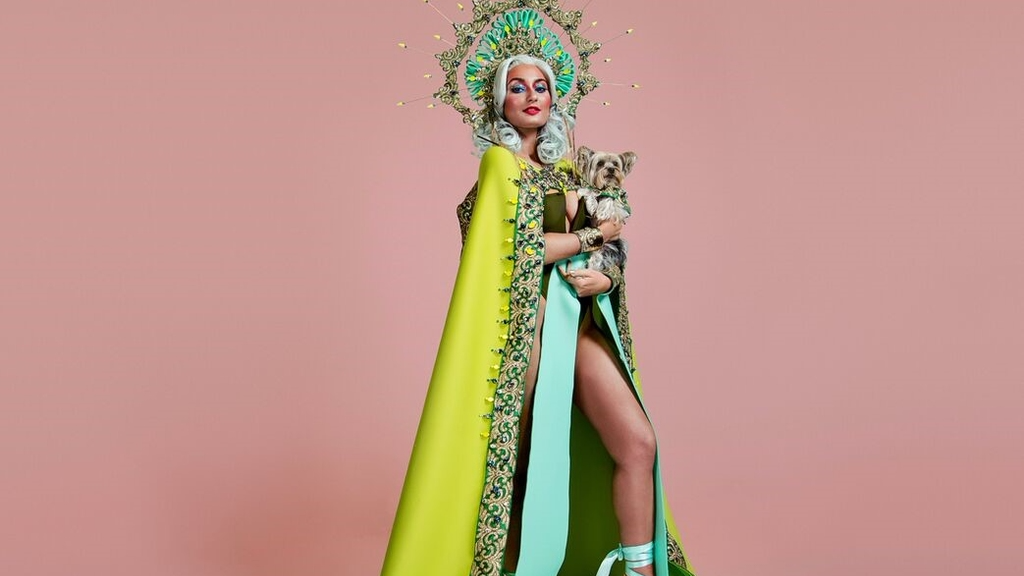 Kathryn, a section from The Lost Tribe 2018 band, Seven.

Come Saturday, all eyes will be on the launch of Tribe, Bliss and The Lost Tribe.

For many, The Lost Tribe's presentation will be a must see.

Since entering the fray two years ago, the band has stamped its presence as it seeks to inject more art, fashion and costume into the masquerade.

For Carnival 2018, The Lost Tribe will present Seven, a story of love presented in a romantic tragedy focused on seven personalities and set in the imagery of  Poui Trees in full bloom. 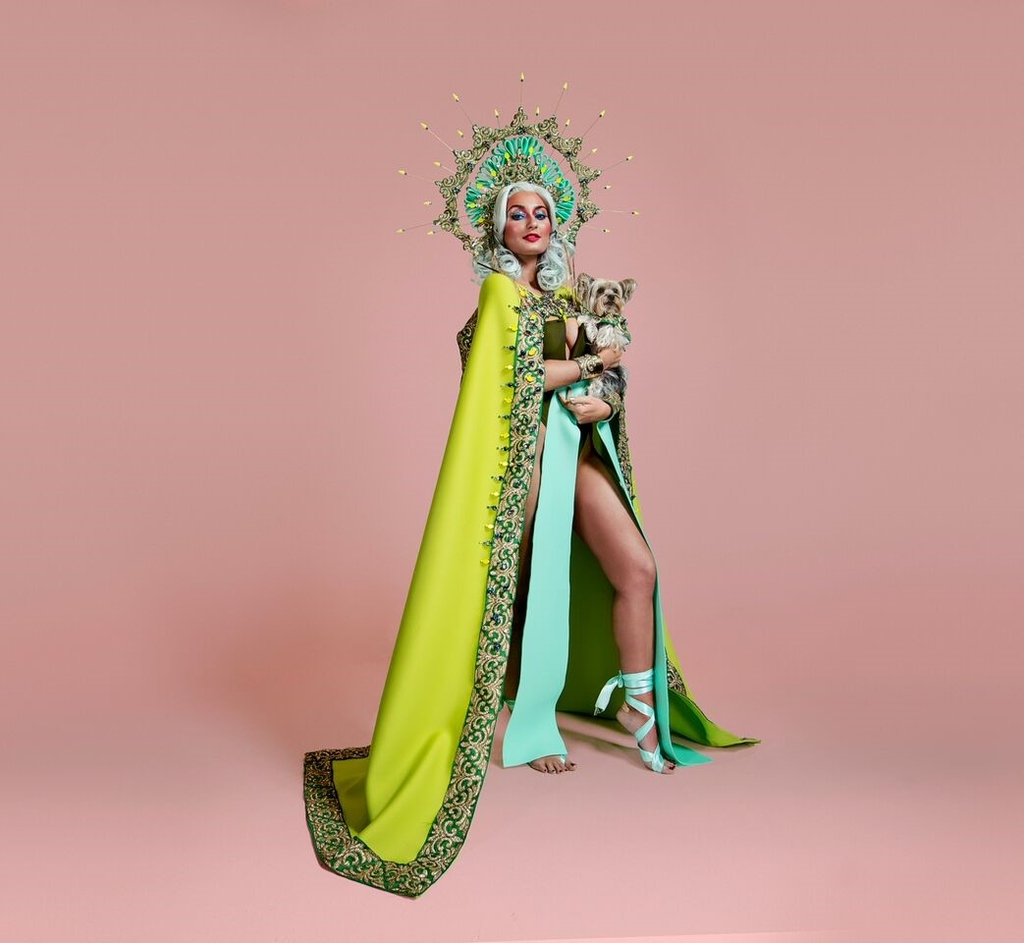 The sisters also represent the Magnificent Seven buildings that fringe the Queen's Park Savannah and are an artist's representation of the other side of Swan Lake with the Prince as the wanderer and the girls as the swans.

The story of the theme, according to Valmiki Maharaj, leader of The Lost Tribe, circles around a dream of seven sisters so breathtaking that the grand Poui would offer it's flowers in reverence as they passed.

"One evening during their afternoon stroll, the sisters encountered a wanderer. Undoubtedly famished and exhausted, the women graciously invited him to the comfort of their home. His mesmerised gaze morphed into grateful disbelief. Upon arrival at their abode, the sisters each took a role in ensuring the drifter's comfort. While Kathryn warmed the kettle and Morgan prepared a meal, Rose sang soulfully, showing him to a seat near Hannah, the youngest of them all. But despite all of their efforts, it was Virginia who effortlessly put his troubles at ease.  Maybe it was the way that she smiled or the way that her powder blue skirt floated as she drifted across the room. Whatever it was, his heart saw her before his eyes could and while his appetite filled, so did his hunger grow for her," said Maharaj. 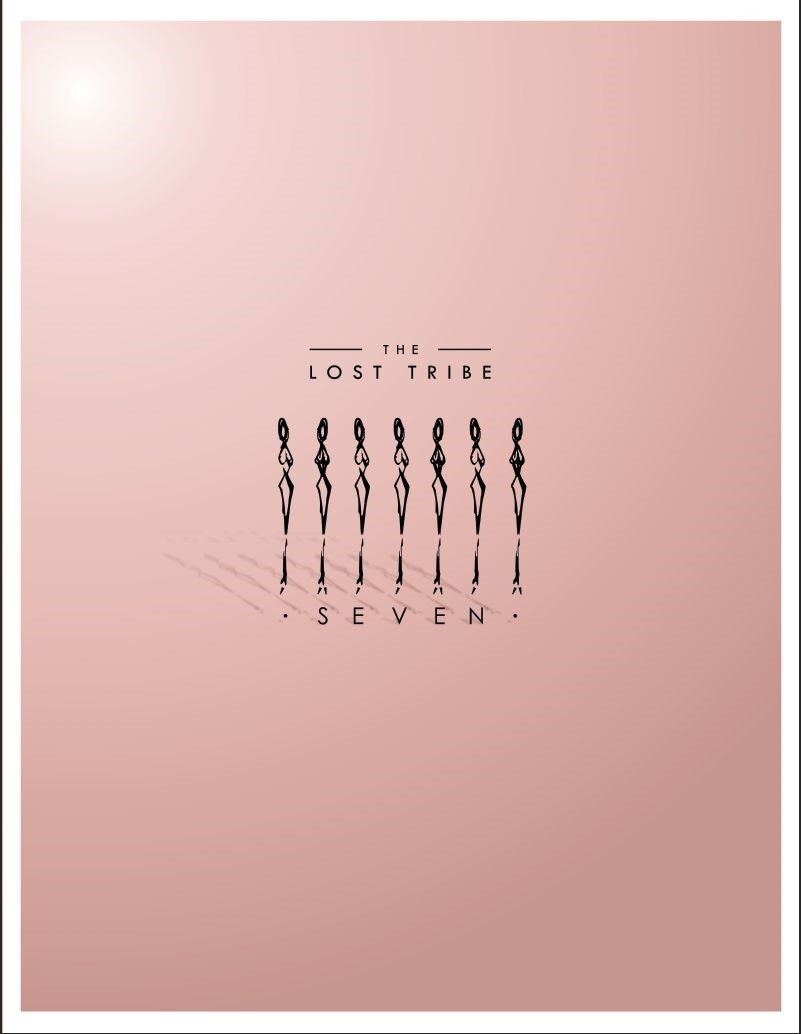 "The pair rapidly sunk into the quicksand of lust and the sisters joyed for the young couple’s serendipitous unity.  They danced in the Poui flowers evening after evening until the last petal kissed the soil. Without warning to Virgina’s blind love, the changing seasons brought with it a change of heart, as the wanderer's eyes began to wander yet again. He knew that it was time to continue walking, leaving Virginia broken, but a mere memory of herself."

This theme represents the last of a trilogy for The Lost Tribe with the year one representing sight, year two, sound and year three, feel.

WATCH: Out & About with The Lost Tribe's Valmiki Maharaj