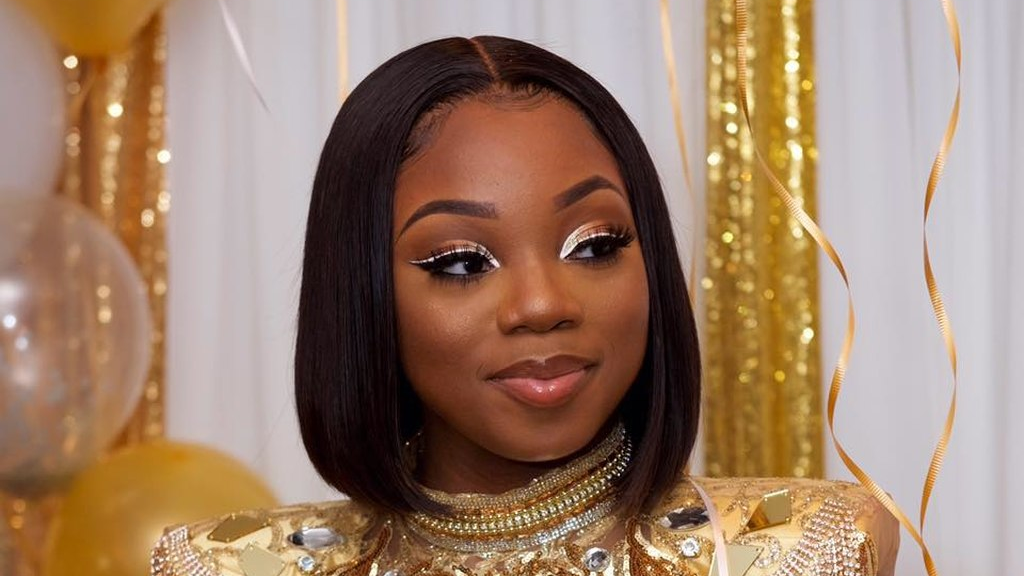 Young Devyn, who has been singing soca from young is now a rising Hip Hop star

Young Devyn is on her way to becoming a Hip Hop star.

The Brooklyn native, who has been singing soca from young, collaborating with the likes of Lyrikal and Machel Montano, has been getting praised for her appearance on BET's Hip Hop Awards Cypher.

Devyn, real name Devyn Tyson, shared the stage with Bandhunta Izzy, Dae Jones and Jazz Anderson, and according to commentators on Youtube, completely bodied the other rappers.

In an interview with BET, Devyn, whose family is from Trinidad, said she had no plans to be a rapper until she saw a Nicki Minaj documentary which inspired her.

On November 1, Devyn, who will soon turn 18, will release her first official single and an album is expected by year's end.