Soca queens to be featured live on Amazon Music's Twitch 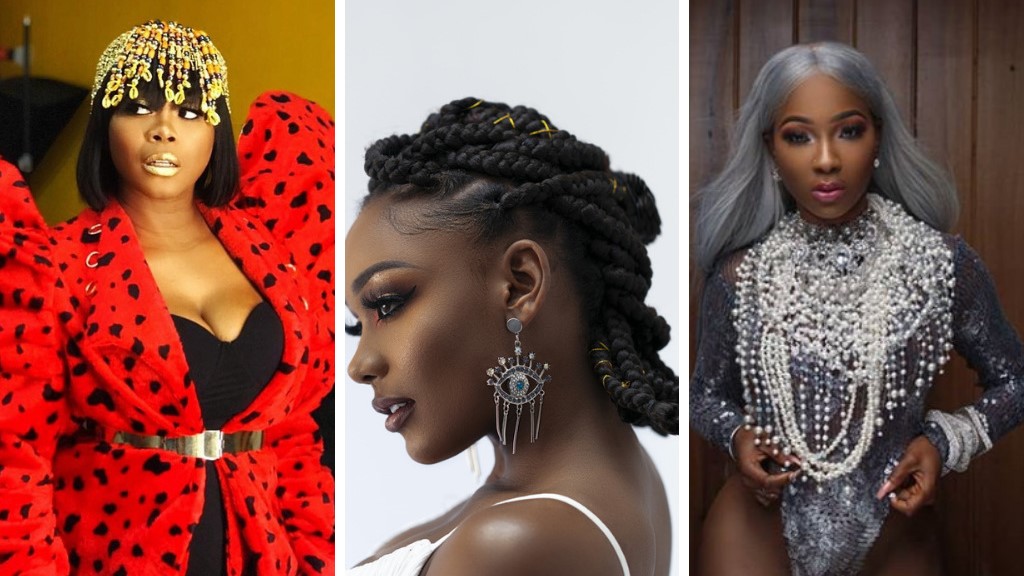 Three of the top females in soca will be featured on an instalment of Capital One City Parks Foundation SummerStage Anywhere free live performances.

The soca performances will be the first in a series that Trinidad and Tobago-based Question Mark Entertainment (QME) is partnering with 410 Grand LLC to produce.

The live streaming events over the next year is being done an effort to generate global exposure for local and regional talent and, at the same time, create jobs within the marketplace for technical and production personnel who may be facing limited job opportunities due to the impact of Covid-19.

The livestream series will feature exclusive 90-minute performances every Tuesday through October 13 from artists in genres that deeply represent New York and SummerStage – Hip-Hop, Latin, Global, Caribbean, and Jazz.

All SummerStage Anywhere programming is archived and available for streaming on SummerStage’s YouTube channel​.

Arturo Martinez from 410 Grand, said: “I’m both appreciative and proud that Summerstage has entrusted us with the task of producing this live event from Trinidad showcasing the immense talent in front of the camera, while also demonstrating the phenomenal technical expertise that exists behind the scenes through partners like Advance Dynamics, SoundVision, Captured Live and Queen’s Hall.”

Next up for QME and 410 Grand LLC is the ambitious effort to expand the global reach of the very first successful edition of the Hands that Help project – which saw the initial broadcast feature over 30 acts on the stage of Queen’s Hall to raise money to assist students in need via UWI’s Global Giving Program, with support from the United Nations, Queen’s Hall, Visit Trinidad, CCN TV6, Advance Dynamics, and official sponsor, Republic Bank.

This production (slated for December) will feature a multi-cultural platform for those involved in music, film, fashion, dance and the arts, and highlight performances by a range of musical acts in genres such as soca, reggae, dancehall, chutney, latin, hip-hop, R&B, pop and much more.

For more information on upcoming projects check out www.defisland.com.