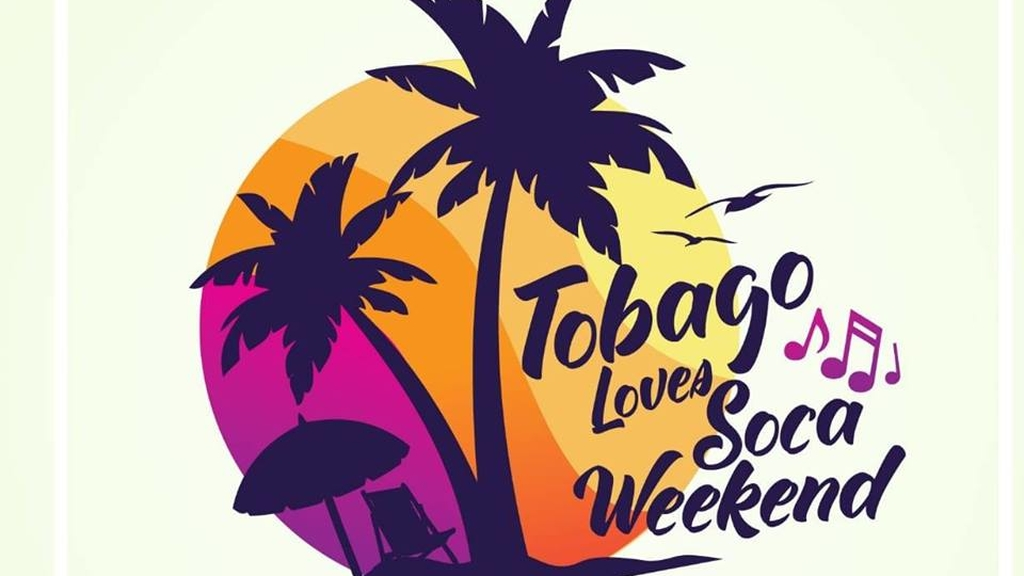 Soca Spree has been added to Tobago Loves Soca Weekend, the four-day festival of fetes that will be has been billed as the sexiest event for Carnival 2019.

Randy Glasgow Productions (RGP) announced that the producers of “Soca Spree,” Brothers With Vision, will present their signature fete on February 15 as a part of the TLS Weekend. The event, which has over the past several years become a staple of Tobago’s Carnival celebrations will feature the most in-demand soca artistes and bands, local and foreign-based.

The TLS Weekend takes place at the Canoe Bay Beach Resort, Lowlands, Tobago from Valentines Day, February 14 to the 17.

There will be four major events; the “Welcome Party” (February 14), “Soca Spree” (February 15), “Dusk In White” (February 16) and “Wet N Wild” on February 17. There will a number of activities specially designed “sexy” events for couples as well as single men and women on the hunt throughout the weekend at the resort.

Brothers With Vision CEO, Ancil Thorne and RGP CEO, Randy Glasgow signed off on the agreement to include “Soca Spree” in the TLS Weekend line-up of events on Tuesday at Magdalena Grand Hotel in Tobago.

Glasgow pointed out that statistics from the Ministry of Planning showed that for Carnival 2018 only about 2000 people visited Tobago.

Glasgow and Thorne, along with their respective teams have launched an extensive campaign locally and on the international front, not only to attract people to the TLS Weekend but to increase visitors to the island for C2K19 three-fold.  They will be working closely with all Tobago hotels, the airlines servicing the island and other tourism stakeholders to have special packages created around the event and whatever else Tobago has to offer for Carnival.

Glasgow also said they will invite the annual Tobago Fashion Coda to be a part of the TLS Weekend, along with the island’s top chefs, caterers and producers of Tobago’s popular sweets and preserves.

Tickets for the TLS Weekend will go on sale in one week at various locations here in Trinidad and in Tobago including all Penny Savers Supermarkets in Tobago and all NLCB Lotto Booths Nationwide. One can also book at www.tlsweekend.com and contact the 24-hour international hotline -1 868 774 5555 and check info@tlsweekend.com.