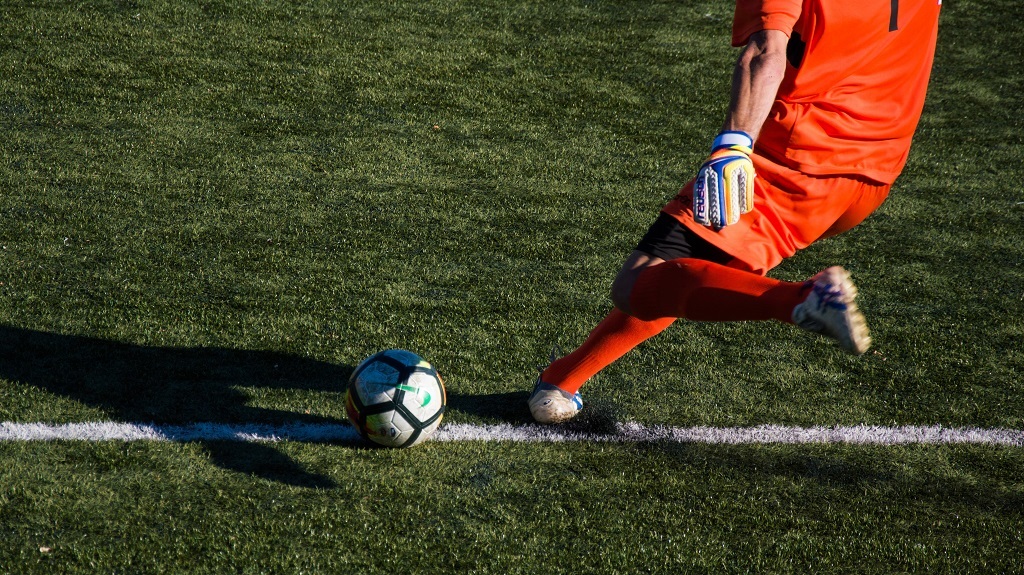 Charleston Battery defender Leland Archer is the only new face in Trinidad and Tobago’s team for the 2019 Concacaf Gold Cup.

The former national U-17 centre-back joined the Battery in May 2018 and has made seven appearances in the USL Championships.

National coach Dennis Lawrence has been forced to go without Costa Rica-based Aubrey David, Ross Russell Jr., and Willis Plaza, who are all without US travel visas.

In addition, defender Sheldon Bateau is unavailable due to club commitments, while Tristan Hodge misses out after he tore his ACL only last week.

The Trinidad and Tobago team drew 0-0 with Japan in an international friendly on Wednesday, and will play Canada on June 10 in their final warm-up match before their tournament opener against Panama on June 18th.

Lawrence emphasized that with the Canada match coming up, Trinidad and Tobago must now focus on Gold Cup preparations.

“The main thing for us has been preparing for the Gold Cup. We’ve worked with a few of the players at home over the past few weeks and we had a very good exercise in terms of the match with Japan. Our focus now continues on the Gold Cup,” Lawrence told TTFA Media.

The bi-annual Concacaf championship comes off from June 15-July 7 and Trinidad and Tobago has been drawn in Group D alongside hosts USA, Panama and Guyana.

Trinidad and Tobago will come up against 2018 World Cup finalists Panama on June 18 at Allianz Field, St Paul, Minnesota, before taking on hosts and defending champions USA at Energy Stadium in Cleveland.

The 2019 Concacaf Gold Cup is the 15th edition of the tournament, and will feature matches being played of the USA for the first time.

Jamaica and Costa Rica are also set to host double-headers in the first round of matches in Groups B and C, respectively.

The tournament has been expanded from 12 teams to 16, with Guyana and Bermuda featuring in the tournament for the first time in their history.