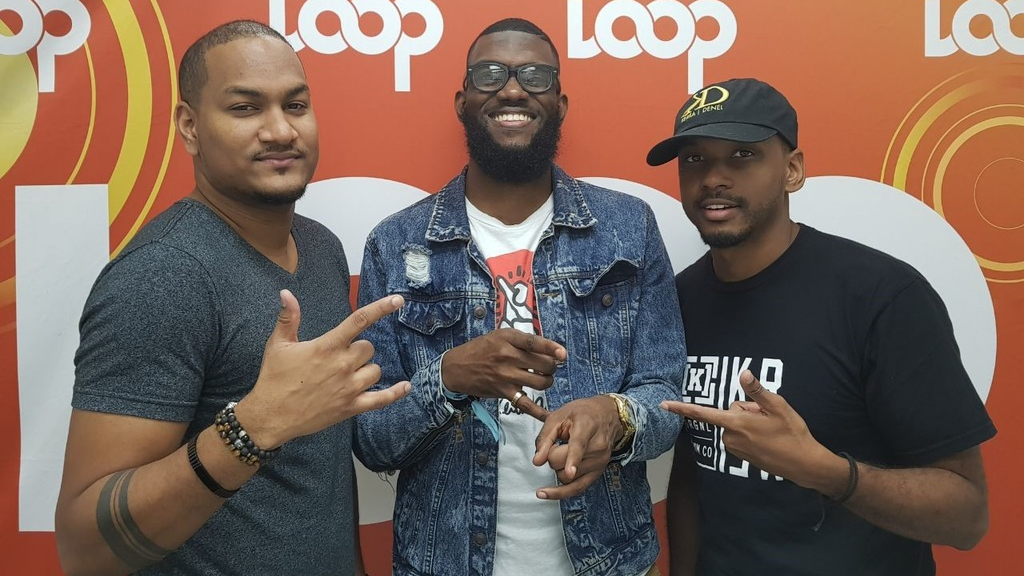 Power soca has long been seen as the music that fuels the fete and powers the masqueraders on Carnival Monday and Tuesday.

But imagine power soca, that is, soca music over 125 beats per minute, as mood music, music you can listen to when you are down or music to help you reflect. Or imagine power soca with no big name personality attached, just pure music for your own interpretation and enjoyment.

In the EP Power Generation, four producers put their heads and talents together to produce six tracks of Power Soca instrumentals that will challenge the way you perceive power soca.

Kasey Phillips of Precision Productions, Kitwana Israel of Advokit Productions, Jelani “Pops” Shaw and Ashwin Seegobin of Smash Productions have been behind some of the top soca songs coming out of Trinidad and Tobago in recent years.

Kasey, 30, son of the legendary Kenny Phillips of KMP Music Lab, has produced songs such as ‘Bottle of Rum’, ‘Fog’, ‘Mr Fete’ and ‘Fast Wine’ for Machel Montano. Kit, 32, is known for songs such as the uber-popular Kan Kan Riddim of 2015 and this year’s Folklore Riddim featuring Kees’ sultry “Hello”.

Ashwin Seegobin, based in London, is a producer, songwriter, audio engineer, animator and founder of Smash Productions. He has worked with Bunji Garlin on the 2014 ‘Pat Yuh Drum’ and produced the Santo Domingo Riddim featuring M1 and Kimba Sorzano among others.

The four friends, who often collaborate on projects, came up with the idea for the EP as a way to use some of their excess material.

“Coming out of last year we had material there and it has always been a struggle to figure out what to do with Power Soca that is why we had so much groovy stuff like the Kan Kan Riddim coming out and every year we have things and it wasting, so four of us came together to make this happen,” said Kasey who is now based in Los Angeles.

The six-track EP is called Power Generation and the aim, said Kasey, is to express and evolve power soca without the use of artistes.

“The aim is to change how people digest the music. Right now, it is an artist on a song, win Road March, the end. One of the tracks on the EP has a DJ commanding on it and it gives room for DJs to do the same on the track, so the DJ becomes the artist,” explained Kit.

While there are no main artists singing on the tracks, some feature poetry as in ‘Dear Carnival’ which has a poem voiced by Jimmy October. Others feature background vocals and skits. In the dark ‘Midnight Robber’, there are commands.

The instrumentals contain a mesh of musical influences from EDM to strings.

“We actually bend genres during the project,” said Kasey.  “It starts as power and might go into alternative, soft listening, then strings, then Zouk power with a lil tassa then hard power into dubstep. It goes through moods and transitions.”

This project is the first of its kind as it takes Power Soca out of the narrow construct the Carnival season has built around it and stretches it to new places where, said Kit, musicians and producers can express themselves without depending on the artists to do it

“This is a real free mind type of project, there were no boundaries creatively,” Jelani added.

The group said this EP opens up many possibilities for the music such as movies.

Describing it as an experimental risk, Kasey said they are marketing the album to see where it will go.