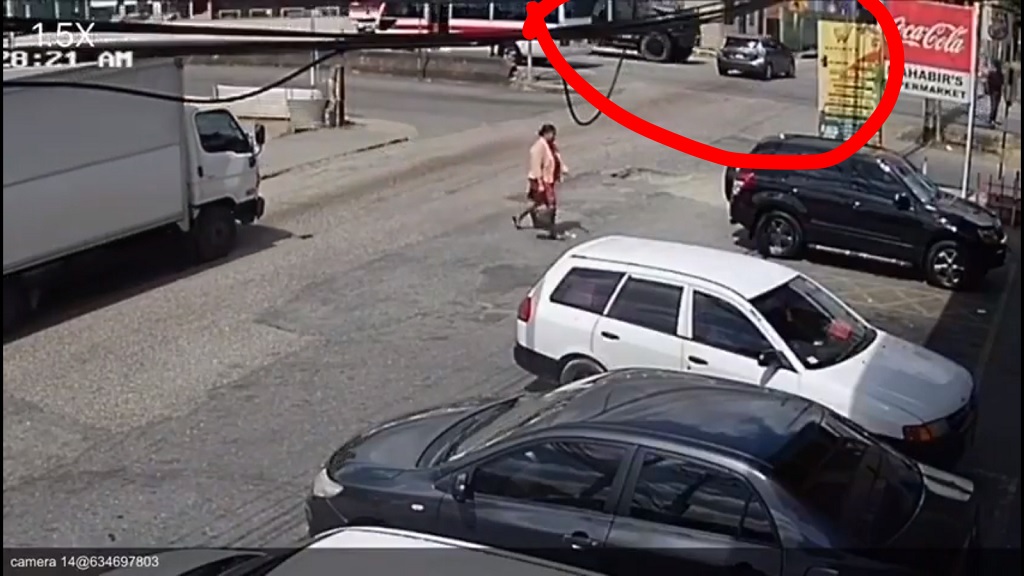 A soldier appeared before a Tunapuna Magistrate charged with dangerous driving for his role in the death of 82-year-old Genora Sandy last year.

The charge was read to him, following which, bail submissions were made.

He was granted bail at $500,000 under the condition that he surrenders his passport, as well as check with police on a regular basis.

Sandy was killed on January 21, 2019, after a Defence Force truck slammed into the car in which she was travelling.

The crash happened on the Priority Bus Route (PBR) near the Tunapuna Magistrates’ Court.

The incident was captured on CCTV cameras and uploaded to social media sites.