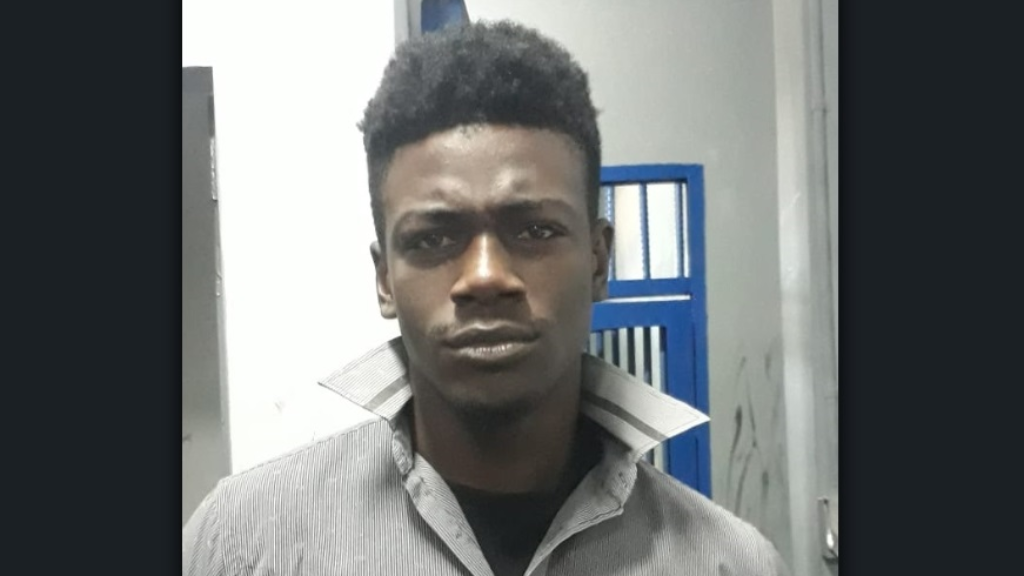 Police say 24-year-old Blake was part of a group of men involved in a physical altercation with another group last Wednesday at a club in the San Juan district. During the incident, it is alleged the accused and others fired shots at the group before escaping.

Blake was arrested shortly after the incident.

Investigations into the incident were supervised by Sgt. Arneaud, Cpl Franktom, with assistance from PCs George and Boodhai, all of the San Juan Criminal Investigations Department (CID).

Blake was charged by PC Barath, also of San Juan CID, on Monday.