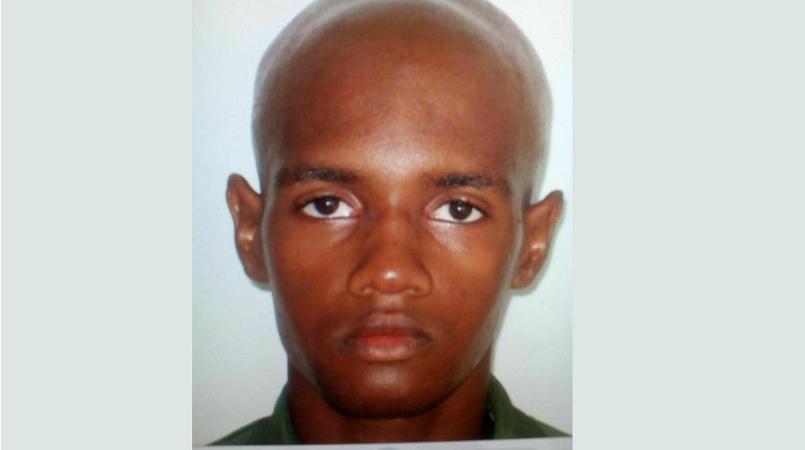 A 28-year-old soldier, who is attached to Camp Ogden in St James, was expected to appear before a Chaguanas Magistrate on Wednesday on allegations of exporting and trafficking cocaine which was hidden in scented candles.

Colin Clarke, 28, of Cunupia, first appeared before Senior Magistrate Nanette Forde-John in the Port of Spain Magistrates' 4A Court on Tuesday, charged with attempting to export a prohibited substance, namely 1.85 kilogrammes of cocaine.

The allegations were laid under Section 154 of the Customs Act and were said to have taken place on April 12, through DHL courier service in El Socorro.

Clarke was also charged with an additional allegation of knowingly concealing a prohibited substance (cocaine) at his Cunupia home.

He was also charged with being in possession of 50 rounds of ammunition. at his home.

The 28-year-old was represented by attorneys Collin Partap and Irshard Ali, and they were successfully able to secure bail for their client in relation to the first charge.

This matter is expected to resume on May 11.

However, the other two charges did not occur in the district of the Port of Spain Magisterial Court and as such the matter was transferred to the Chaguanas Magistrates' Court.

It is expected to be dealt with today.