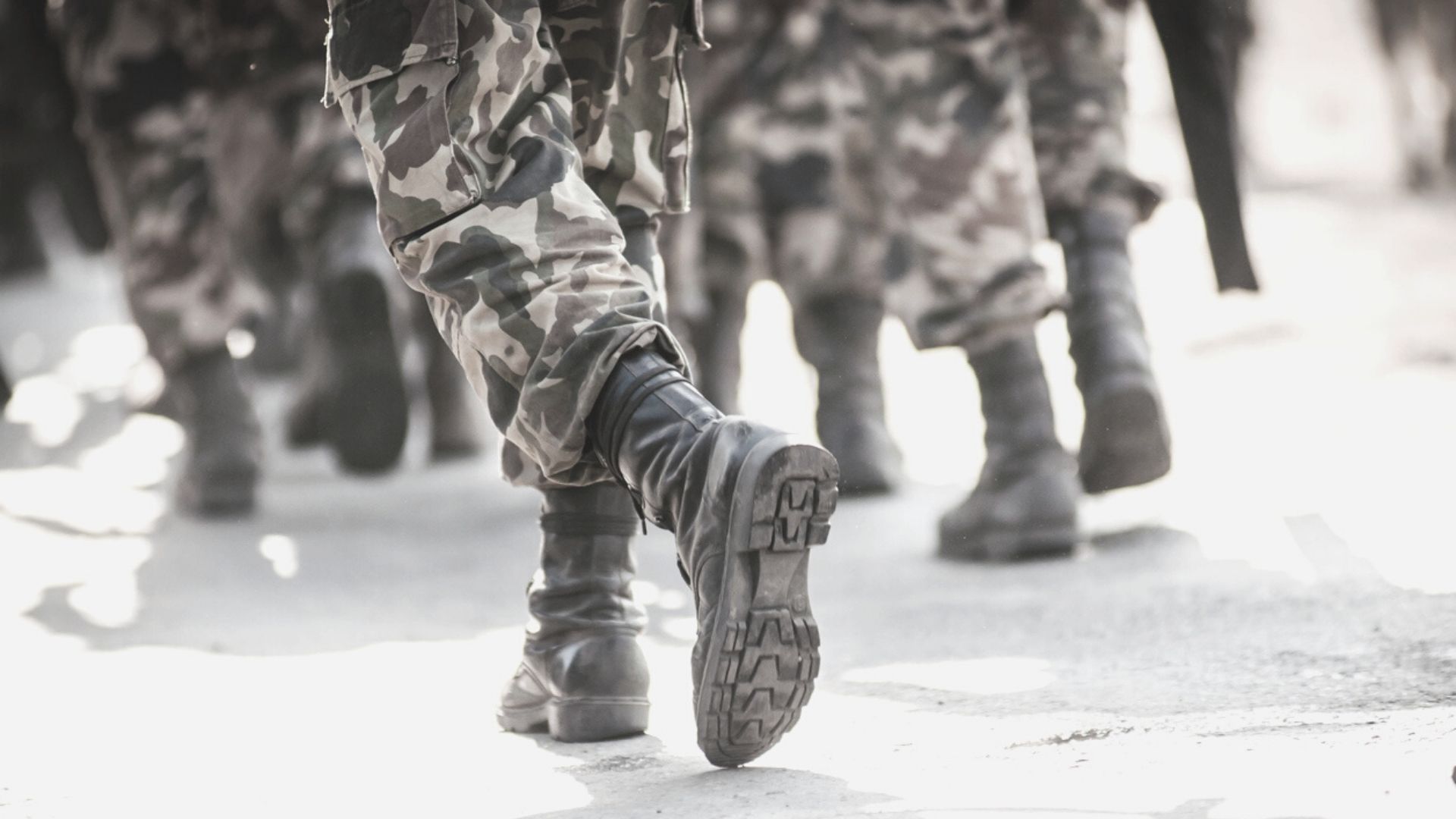 The two men who were detained for questioning after three firearms and over 50 rounds of assorted ammunition were seized on Saturday afternoon in Barataria, have been released.

The men, one of which is an active member of the Trinidad and Tobago Defence Force (TTDF), both denied any wrong doing.

However, due to the location of the finds, a decision was made to release the suspects.

Loop News was told that should any more evidence be unearthed during the course of the inquiries, investigators do reserve the right to re-arrest the men if needed.

The find was made by officers of the North Eastern Division Task Force and the Canine Unit, under the supervision of Snr Sup Maharaj.

The lawmen made their way to a house along Councilman Circular off Upper Seventh Avenue, Barataria, to execute a search warrant. While nothing was found at the suspect’s home, police noted that to the back of the house they found and seized a quantity of weapons, ammunition, and ski-masks.