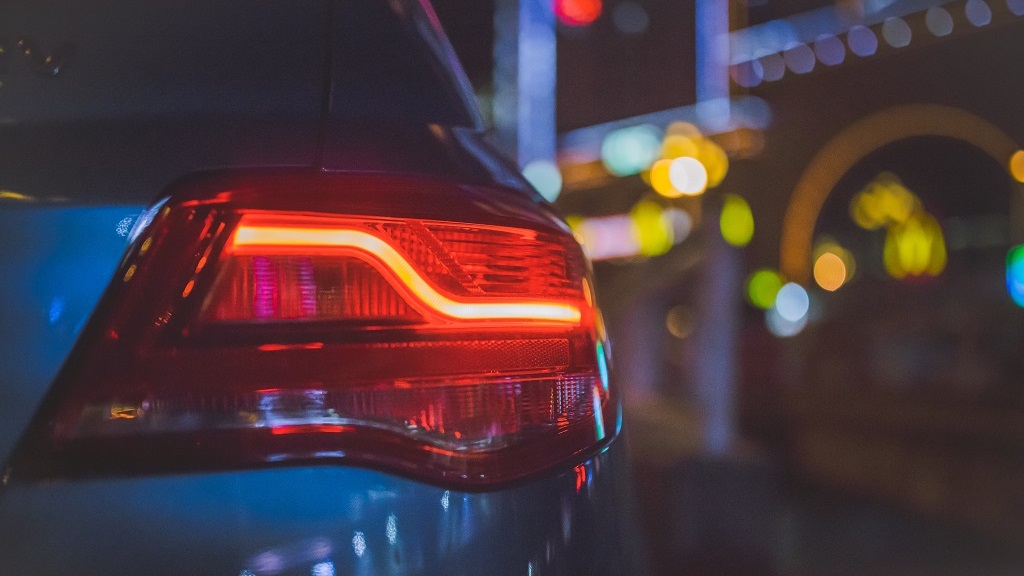 Police are once again reminding the public to not make themselves easy targets for criminals by doing things like leaving their vehicles running, while away from the car.

This reminder comes after a vehicle which belongs to a soldier was stolen after the 34-year-old man left the keys in the ignition.

According to police reports, just before midnight on Saturday, the victim left his white Kia Cerato, valued at $185,000 idle in the vicinity of the P.T.S.C compound Sangre Grande.

The soldier exited the car and walked a short distance away to talk to some persons he knew.

However, during this conversation, he was told that someone had been seen driving off with his car.

The soldier, from Cumana Village, Toco, made checks for the car and realised it had been stolen.

He notified the police, and officers of the Sangre Grande Police Station put out an all points bulletin on the car.

About an hour later, the vehicle was found abandoned along Alexander Street, Valencia.

The car was seized and was expected to be examined by crime scene investigators for workable fingerprints or any other evidential materials.