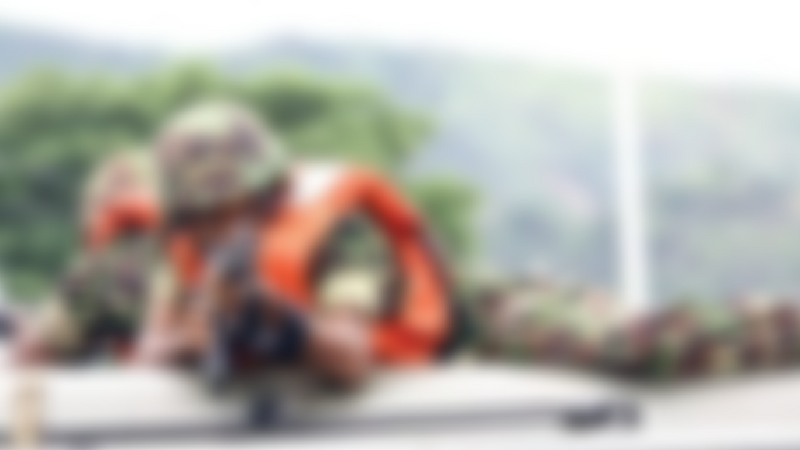 Two soldiers, who are alleged to be at the centre of a $2 million payroll scam in the Defence Force, have been ordered released from detention.

However, depending on the course of the investigation, this “freedom” may be short lived.

The men, a Lance Corporal and a Private, cannot be identified as they have yet to be charged with any criminal offences. However, they have been confined to the Teteron Barracks in Barracks in Chaguaramas since July 27 when the investigation into the allegations began.

The matter was called this morning before Justice Joan Charles at the Port of Spain High Court.

The two were represented by attorneys Mario Merritt and Stephen Wilson.

The interests of the Defence Force were represented by Ravi Rajcoomar and Tiffany Ali.

When the matter was first called, before the ruling began, the Defence Force agreed that the men should be released.

While acknowledging this submission, Charles still delivered her ruling, noting that the lengthy detention was unreasonable.

She said that the initial detention was justifiable, however, after the appropriate evidence had been gathered, including statements, then moves should have been made to proceed on the matter, whether to charge the two men accordingly or to release them.

She said the Defence Force had enough time to institute disciplinary proceedings against the two men, yet they had not to date.

Soldiers in payroll scam back in court tomorrow