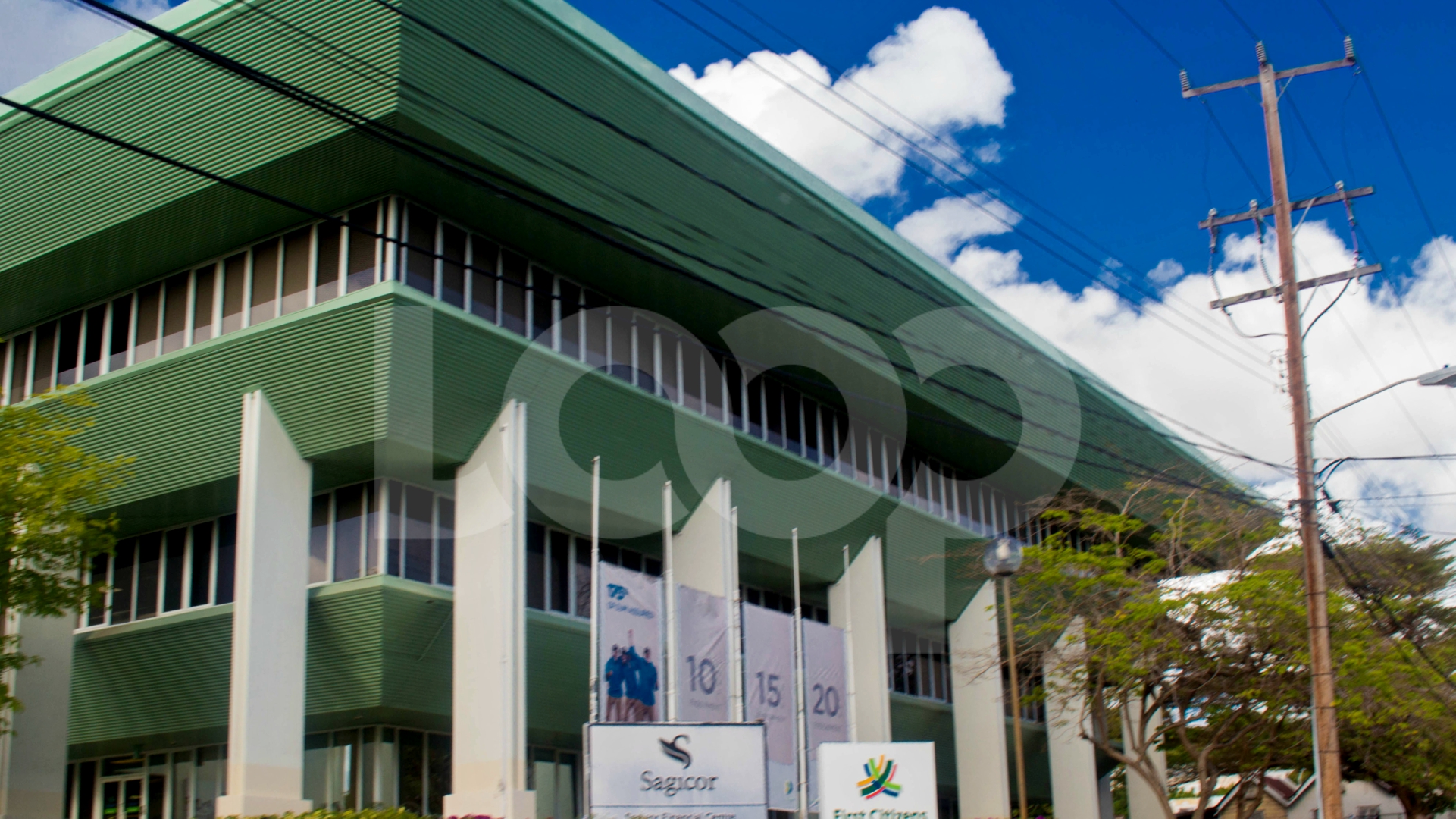 Sagicor says their 175 years in the business is enough to help them face the times, but the financial institution is still keeping an eye on the challenging economic climate facing the Caribbean.

Executive Vice President of Corporate Strategy and Investor Relations, Ravi Rambarran, says while the economies of Barbados and the Eastern Caribbean enjoyed early signs of growth in the early parts of 2016, the high debt-to-GDP ratios continue to constrain growth and expose the economies to the negative impact of external shocks.

Rambarran’s  update on the performance of the company came as he spoke to journalists from Barbados and Trinidad and Tobago who participated in a teleconference link-up with him from Port-of-Spain, Trinidad this week.

Amidst a harsh economic climate, growing political uncertainty, high debt and high unemployment in some territories, the company has recorded one of its best performances in eight years, Rambarran said. He reported a "solid" performance for Sagicor in 2016, with a net income for the year closing at US$109.3 million compared to the previous year’s US$73.8 million.

He said that in 2016 Sagicor operated and navigated in an international environment that witnessed, “the printing of money by the European Central Bank, the next surprise was Brexit, followed by in the last quarter by the US election which was then followed by rising interest rate.”

In the region, while noting that the 2016 performance was the best since 2008, Rambarran said all markets experienced low economic growth, with the exception of Trinidad which experienced a decline.

“At the same time, all governments in the Caribbean have acknowledged that their fiscal deficit and public debt are unsustainable, and we also witnessed fiscal austerity in terms of tax hikes, cuts in public expenditure."

Rambaran said in some markets unemployment and crime continues to pose challenges to the “social fabric” of economies with a reduced ability to generate foreign currency cash flow, but despite all this, they continue to meet their new business targets and the retention of their business.

“We successfully re-domiciled from Barbados to Bermuda. We also continue to maintain solvency standards significantly. We maintained our international ratings despite downgrades in Barbados and Trinidad and Tobago and we increased dividends,” he pointed out.

Sagicor in 2017, he assured, will continue active engagement with policymakers to manage Caribbean sovereign debt, to continue to increase credit quality of assets through US operations and investment in international capital markets, to build a stronger brand in terms of financial strength, market share product and distribution and benefit from rising interest rates.

Inniss: Too many insurance companies, brokers