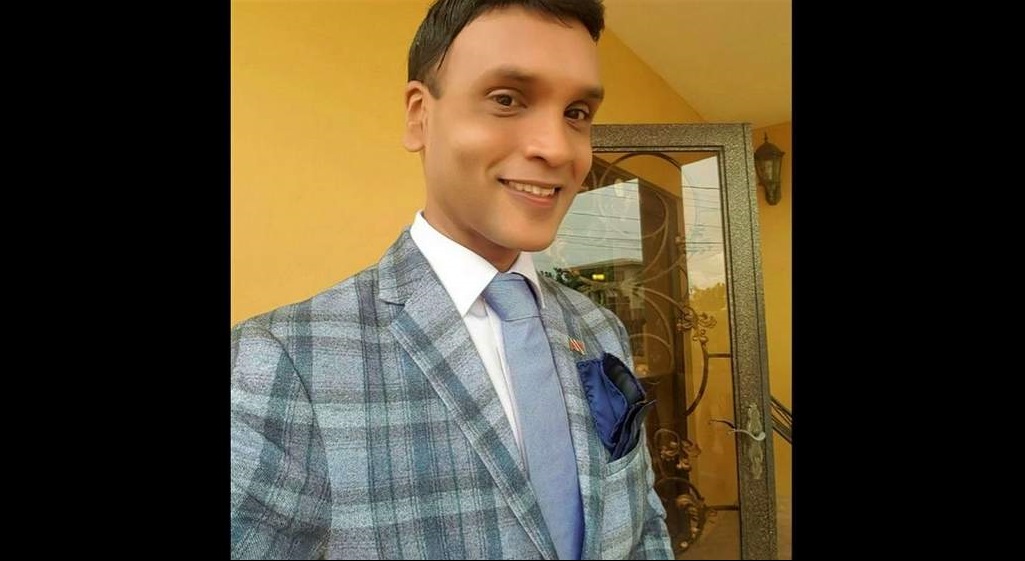 Member of Parliament for Princes Town Barry Padarath was robbed at gunpoint on Thursday night.

The incident took place around 8.15 pm in the vicinity of a Chinese restaurant along the Southern Main Road, Couva.

Police were told that Paradath had parked his black Toyota Prado outside of the restaurant and was walking in when he was approached by a masked man.

The man pulled out a firearm and announced a hold up.

The bandit relieved the MP of his wallet, which contained $200 in cash and bank cards, as well as his Samsung S9 cellular phone. Then assailant also stole the key to Padarath’s vehicle, which he then used to escape.

The MP was not physically harmed in this incident, police said.

Padarath raised an alarm and he was taken to the Couva police station to make a report.

The description of the suspect is as follows – a man of dark complexion, who had a blue and white bandana over his face, and a hat on his head.

He was clad in a blue jeans, as well as a polo jersey, and appeared to be about six feet tall.

Anyone with information on this suspect is asked to contact the police, or they can give the information anonymously by calling 800-TIPS, or 555, as well as texting 482-GARY.