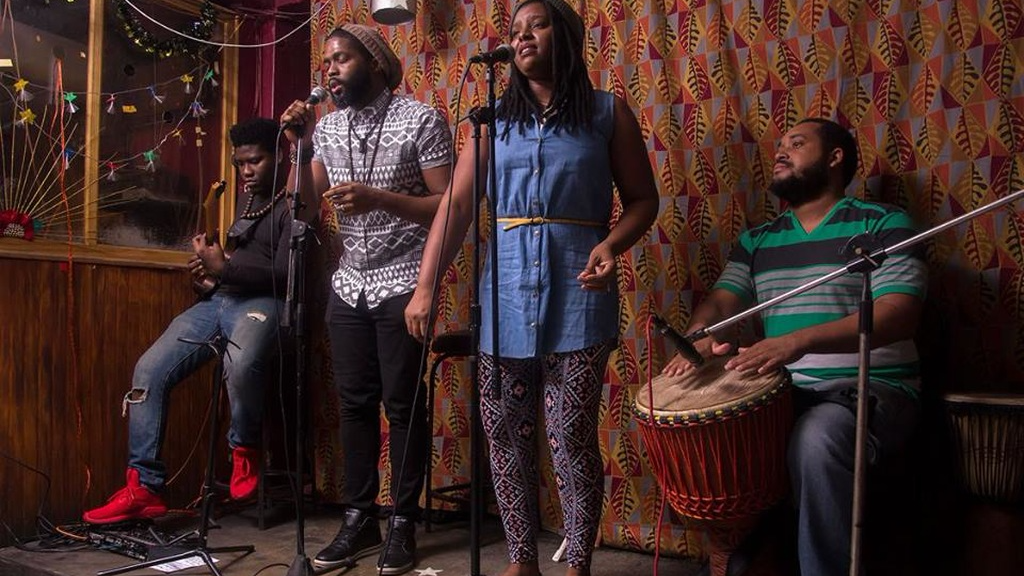 The poetry competition, which will reward its first-place winner with a prize of $50,000, is an initiative of Bocas Lit Fest and The 2Cents Movement. Now in its third year, the competition, the largest of its kind in the country, puts the spotlight on spoken word poetry and has seen many memorable and moving performances from contestants.

The Songshine series creates a monthly platform where poets, writers, musicians and singers can perform in an intimate and supportive environment. The show was started in 2004 by singer-songwriter Gillian Moor, who later co-ordinated spoken word events for Bocas Lit Fest in 2011 and 2012.

After a gap of some eight years, she resumed Songshine in September 2017, with guest performers including Ruth Osman, Sheldon Blackman, Ozy Merrique and organic reggae band Nex Chapta. The band will be back for a return performance on Sunday.

“We are very excited to team up with Bocas and 2Cents for these auditions,” says Moor. “It’s a wonderful platform for poets of all ages, to continue writing and sharing their work. More than 30 poets have already registered to take part, so we are looking forward to a great show!”

Auditions for the First Citizens National Poetry Slam 2018 will also take place at other open-mic shows: One Mic in San Fernando on January 18, and at True Talk No Lie and in Tobago on January 20.