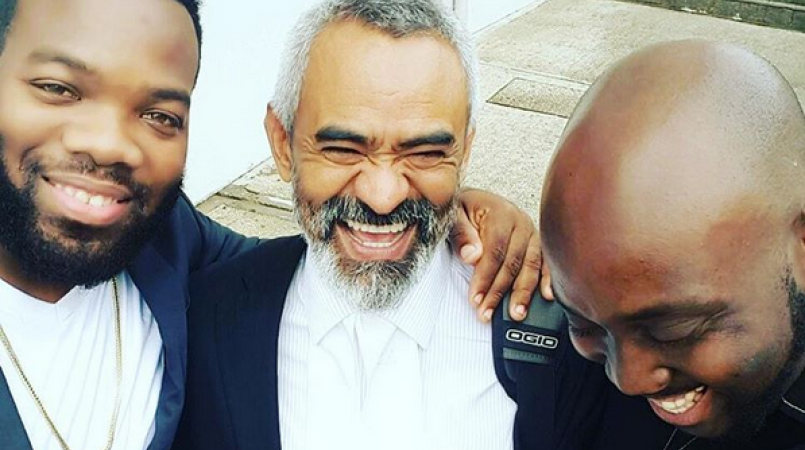 Full Blown Entertaiment has failed in its lawsuit against radio DJ and singer Devon Matthews.

The hit-songwriting unit, comprising brothers Korey and Kevon Hart, took Matthews, producer Anson Soverall and Red 96.7 FM to court over the intellectual property rights of a 2013 song called "No Worries” written by Akeem "Preedy" Chance and sung by Devon Matthews, a singer and DJ on Red 96.7 FM.

They contended that they composed the song “No Worries” in October 2013 and accused Matthews of stealing the song a year later.

Full Blown relied on evidence submitted by international producer Dexter Simmons on the similarity of the music used in the songs while Matthews employed producer Martin "Mice" Raymond to counter-argue.

The Court found that there were no substantial similarities in relation to the lyrics, melody and/or the delivery of the respective performances with respect to how the words "no worries" were sung.

Though Full Blown was not successful, the Court applauded them for taking the initiative to use the court to determine a matter of intellectual property.

"An appreciation and awareness of intellectual property matters can also serve to dissuade artists from merely copying melodies and lyrics from Africa and India cognizant that such activity can be met by the institution, even across continents, of legal action," the judge said.

The judge also dismissed a counterclaim from the defendants for defamation.

The claimants were ordered to pay costs for the defendants.

In their Statement of Case, Kevon Hart said a year after their song was done they heard a song with the same lyrical content as theirs on  Youtube and circulated on social media. The song was Matthews “No Worries” produced by Soverall. Matthews registered the song with the Copyright Organisation of Trinidad and Tobago (COTT).

The title “No Worries” and lyrics “wine with no worries” were continuously repeated as the chorus.

They said a demo of the song featuring Voice was sent to Matthews by Emmerson “Wiz” George, the producer of the sound recording.

In response to the dismissal, Kory Hart wrote on Instagram that the court agreed that the first Defendant, Devon Matthews,  had prior access to their original composition, which they thought to be key.

"The mere fact that the 1st and 2nd Defendants' counterclaims were dismissed can attest to the fact that we weren't wrong, but the test of "SUBSTANTIAL similarities" was not able to prove that there was a copyright infringement.The judge's decision is final and though we may not share the same opinion, at least we hold our heads high knowing that we were the only ones willing to take such a stand against an act we firmly believe to be unjust," he said.

Caption: Anson Soverall and Devon Matthews celebrate the case's dismissal with their attorney.