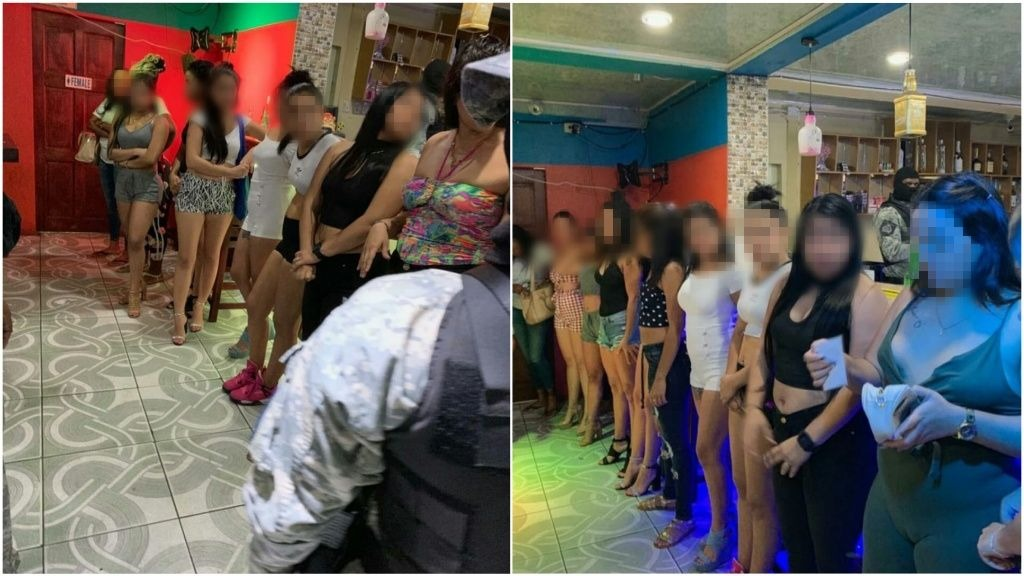 The Trinidad and Tobago Police Service (TTPS) Special Operations Response Team (SORT) is cracking down on human trafficking after a raid was carried out at an establishment in Cunupia.

The latest raid conducted by SORT and the Counter Trafficking Unit (CTU) in Cunupia at a hotel on Saturday night, resulted in the detention of 12 Venezuelan women, and the arrests of three Jamaican and five Nepalese men, and the owner of the local 'brothel'.

The TTPS said the Counter Trafficking Unit and SORT are now actively conducting enquiries into the status of these women to ascertain whether they are victims of prostitution and human trafficking.

In a statement issued Sunday, the TTPS said the SORT team will be carrying out exercises at local night clubs, bars and brothels in a bid to curb these illegal activities.

"Commissioner of Police, Gary Griffith has commenced as promised, to take action against human trafficking and the exploitation of women and minors, paying particular attention to night clubs, bars, and brothels where these women are being used."

"However, the Commissioner says there are few police officers who continue to compromise these operations because they have a vested interest in this trade."

Commissioner Griffith said that some rogue officers have been issuing tip-offs to the owners of establishments where these criminal activities are being carried out.

"There are officers who have a stake in the illegal activities of these clubs and tip off operators of these establishments before an exercise, so that when they raid, nothing is found," the TTPS said.

Therefore, to curb this, in the same way he has used the Special Operations Response Team (SORT) to have covert sting operations to rescue kidnap victims and make huge drug busts and weapon seizures, the Commissioner of Police is now also using SORT to lead raids on these night clubs, bars, and brothels, and success is being ignited by using SORT instead of using officers stationed in the Divisions where these clubs are located.

The Commissioner says he is aware that there are certain elements who are averse to operations, activities, and successes of SORT; because ‘big business’ is being affected, persons will use all angles in attempts to discredit and bring this team down.