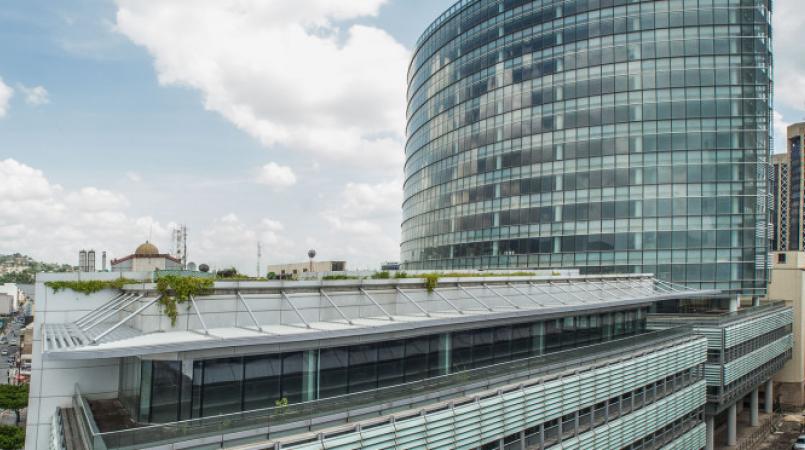 The Ministry of Education said improvements at the South East Port-of-Spain Secondary School are well underway and are expected to be completed this weekend to facilitate the full resumption of classes.

In a statement issued on Tuesday, the MoE said a walk-through of the plant was carried out by a team of senior officials from the Ministry on Friday, to assess the progress of works done and the school’s readiness for reopening. Members of the Parents Teachers Association (PTA) were also part of the walkthrough and expressed their satisfaction with the scale of works completed thus far.

The contractor is said to be installing concrete louvres in classrooms, followed by the demolition of the internal face of the building and the installation of wrought iron panels to allow for more ventilation and circulation of air.

The installation of the concrete louvres follows an incident on November 27, 2019, which resulted in teachers walking off the plant and demanding increased security for themselves and the students during school hours.

Following discussions between senior executives of the MoE and the Police Service, it was agreed by both parties that there will be an increased Police presence around the vicinity of the school.

More than $700K for repairs to Point Fortin East Secondary