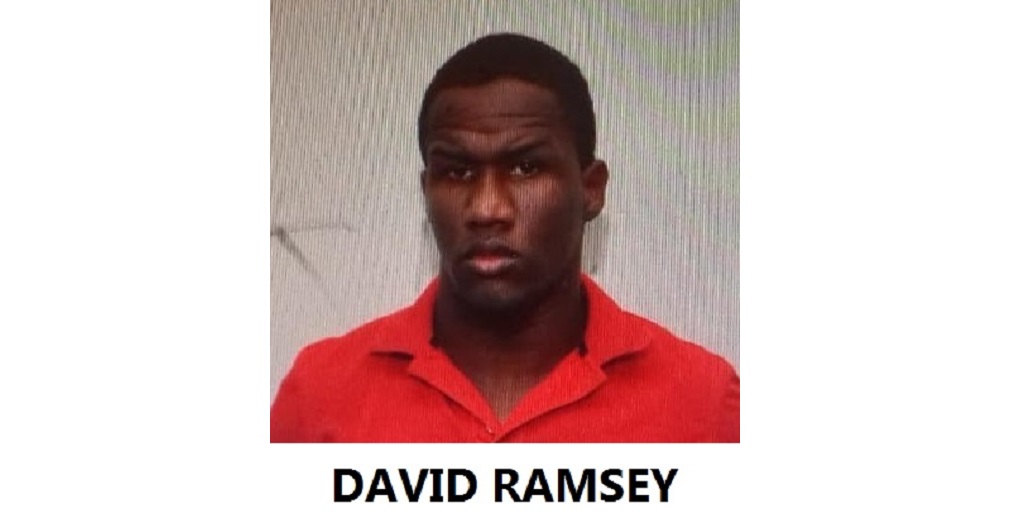 A South Oropouche man was fined $18,000 after pleading guilty to gun and ammunition charges on Monday.

David Ramsey, 24, a Health and Safety Officer of Warden Road, South Oropouche, appeared before Magistrate Margaret Alert in the Siparia 1st Magistrates’ Court on June 11 where he received his sentence.

The items were discovered by police hidden in a glove compartment of a vehicle parked at the home of the accused on June 8 during the execution of a search warrant.

A Smith and Wesson revolver containing six rounds of 380 Special ammunition was found.

Ramsey was subsequently arrested and charged by PC Nigel Ramnarine of the Oropouche Criminal Investigations Department.