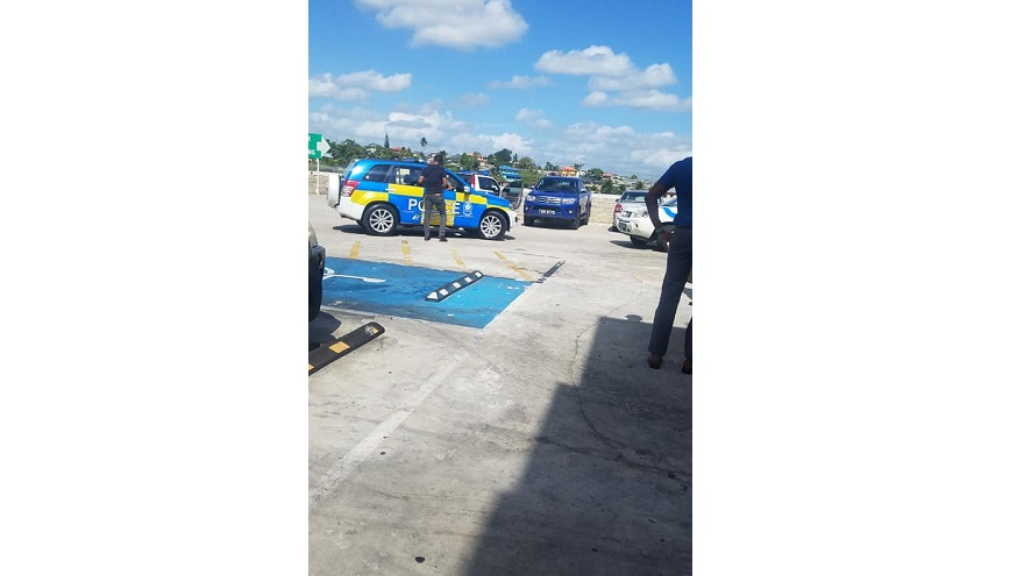 Quick work by officers of the Southern Division’s Emergency Response Patrol resulted in three suspects being arrested mere minutes after a report of a robbery with aggravation against seven victims at South Park Mall, San Fernando on Tuesday afternoon.

The victims told police they were at work at Island Beer Bar around 1:25 pm when three men, one armed with a gun, entered and announced a robbery.

The assailants proceeded to rob the victims of a quantity of cash, valuables and cellular phones before running off.

A report was made to the police and an ERP responded immediately and resulted in officers apprehending the three suspects a short distance away on the mall’s compound.

The suspects; a 29-year-old of St Julien Village, a 22-year-old and a 20-year old, both of Pleasantville, were arrested.

A revolver loaded with two rounds of .38mm ammunition was seized from one of the suspects while all the stolen valuables were recovered.

According to the release, while the official police report was unavailable at the time, bandits attempted to rob the Island Beer Chill ‘n Grill.

Police responded within minutes and apprehended all suspects.

No one was harmed in the process.

South Park Ltd thanked security forces for their quick action as well as the TTPS and all its tenants.

HDC to change policies, cooperate with police on employee's arrest

The mystery of the missing Kia