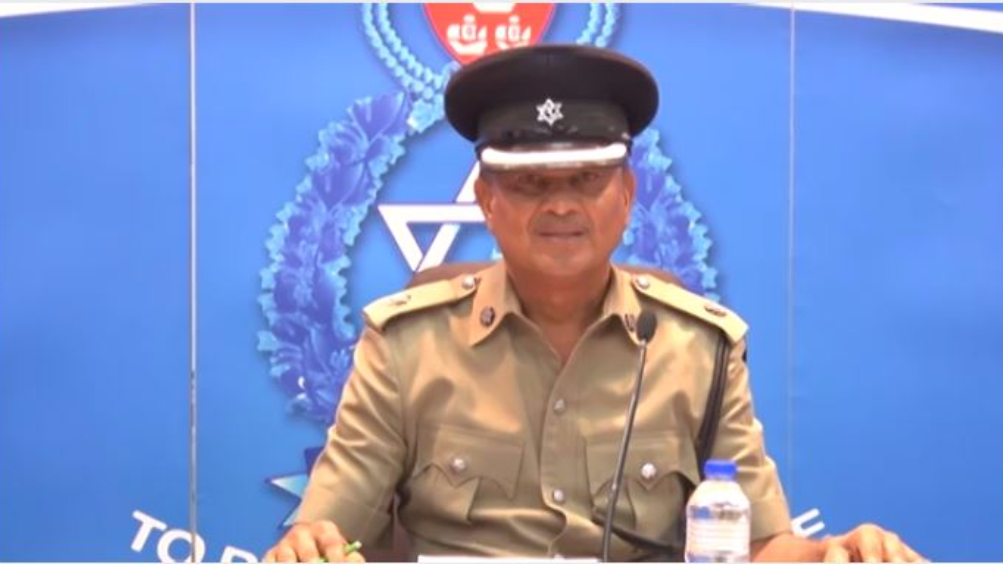 The South Western Senior Superintendent is pleading with members of the public to assist in the reduction of violent crimes within the Division.

Acting Senior Superintendent Inraj Balram made the appeal at the Police Weekly Media Conference on Wednesday.

He noted that there has been a nine percent reduction in serious crimes compared to 2016 with a 64 percent detection rate, the highest among all nine divisions. However, he said the Police Service requires the assistance of residents to reduce the amount of gun related crimes within the communities.

He also indicated that the Southern Division has achieved a 17 percent reduction in murders from 18 in 2016 to 15 for the year to date, however, said he is not satisfied with the outcome and further pledged to do all that is possible to achieve a greater reduction.

“While the Division has achieved a commendable record of performance for 2017, I am very concerned by gun related violence and the murders. In this regard, the South Western Division has intensified its efforts to achieve a reduction in such crimes, in order to regain the confidence and trust of the members of the communities in all station districts we serve, thereby improving the perception of safety and security in Trinidad and Tobago.”

“This goal can only be realised through a sound Police/Public partnership in crime solving or detection and the continuous implementation of anti-crime strategies. Therefore, the South Western Division and by extension, the Trinidad and Tobago Police Service, will continue to partner with communities through town and station council meetings, other community-based initiatives along with collaboration with other key stakeholders to intensify our firearm-violence reduction strategy, drive murders down and increase detection.”

Addressing the performance of the South Western Division for the year to date, the acting Senior Superintendent noted that robberies reduced by 21 percent from 131 in 2016 to 103 in 2017. He further noted that there has been a 42 percent reduction in break-ins from 149 last year to 86 this year.

Acting Senior Superintendent Balram also noted that there have been 50 murders in the South Western Division for 2017, equivalent to the same period last year.

He said police officers are responsible for the high detection rate with several anti-crime exercises conducted over the past seven months.

“The officers of the South Western Division have conducted in excess of 16,651 patrols for the years thus far, both mobile and foot, placing great emphasis on hot spot patrolling which has indeed proven to be very effective. Several exercises were conducted for the year relative to DUI where for the period under review, a total of 6122 persons were administered DUI tests and 407 being arrested and charged for the offense."

"The personnel of Division continues to perform coastal patrols on a twenty-four-hour basis paying particular attention to persons utilizing the various beaches in the Division.”