Spain arrests suspect after 3 are slain; Italy wants him too 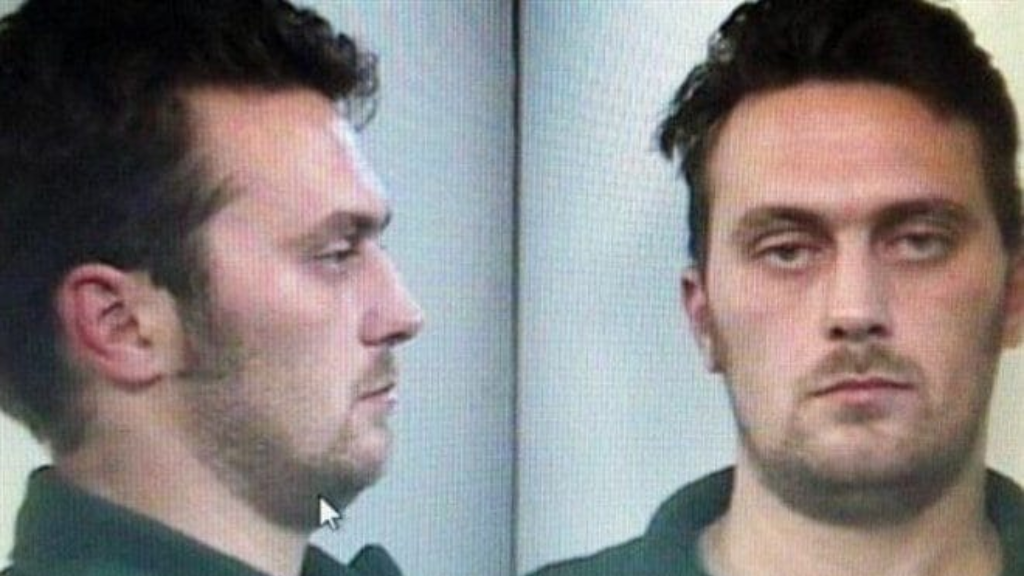 Spanish authorities on Friday arrested a homicide suspect wanted for months by Italy after three people were killed a day earlier in Spain, including two Civil Guards.

Norbert Feher, a 36 year-old from Serbia, was arrested near Cantavieja, a town in northeastern rural Spain, after he allegedly shot and killed a civilian and two Civil Guard police Thursday, a Civil Guard spokesman said, speaking on condition of anonymity in line with internal police rules. The police were investigating a Dec. 5 shooting.

Italy had issued a European arrest warrant for Feher for homicides and home invasion robberies. The chief prosecutor in Bologna, Giuseppe Amato, said Friday that Italy will seek Feher's extradition, even while acknowledging that the multiple homicides in two different countries will complicate the request.

Feher was the subject of an intense, monthslong manhunt after the April slayings of a barman and a guard in Italy's northern region of Emilia Romagna. Davide Fabbri was killed on April 1 in the bar where he worked near Bologna, while Valerio Verri was killed days later while on patrol near Ferrara.

Feher is now on trial in absentia in Ferrara, northern Italy, for three home-invasion robberies with a gang in 2015 in which the victims were tied-up, blindfolded and beaten. In one case, they tied up and gagged a 93-year-old man, who was found two days later by his son. They stole a necklace and rings that the victim was wearing.

Two accomplices have already been convicted in the cases, and sentenced to 14 and 15 years in prison.

Spanish authorities say Feher is also the main suspect in the killing Thursday of Victor Jesus Caballero and Victor Romero, the two Spanish police who were investigating a Dec. 5 shooting that injured two people in Teruel province. They and Jose Luis Iranzo, a resident of a nearby town, died after been gunned down by the suspect, who then fled, police said.

"The dramatic outcome of his capture — with the killing of three people — demonstrates not only the dangerousness of the subject, but also the absence of scruples," said Amato, the Italian prosecutor.

No jail for fertility doctor who lied about using own sperm