Spanish scientists find link between month of birth and diseases 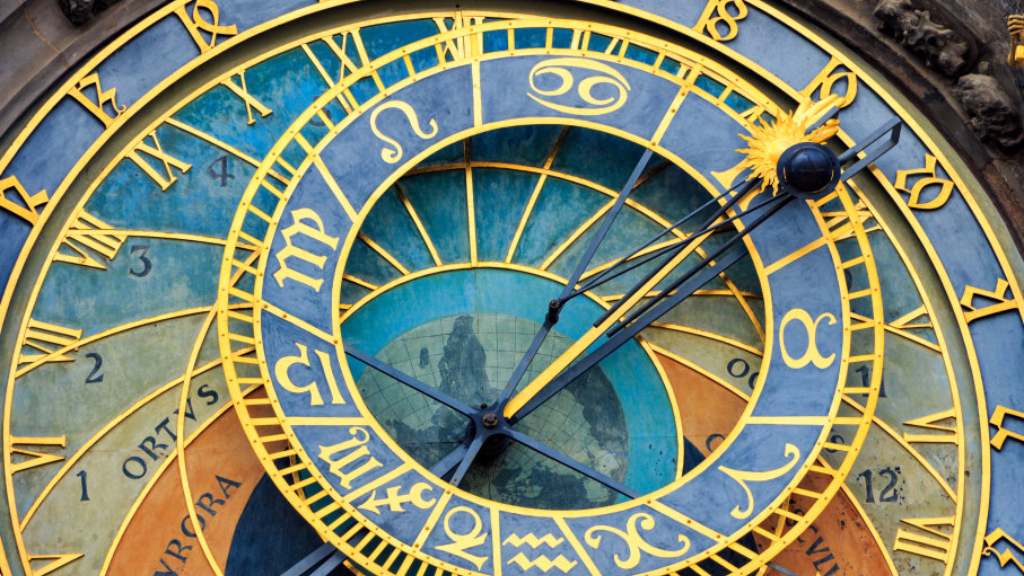 The month you were born could determine the type of chronic disease you might suffer from.

A study by Spanish researchers found that a patient's’ month of birth can reflect exposure to certain factors during pregnancy and the first few months of life, which could influence the onset of chronic diseases during adulthood.

The aim of the study was to evaluate the association between a patient's month of birth and the presence of chronic diseases in the Spanish population, by analysing the National Health Survey for the year 2006.

The researchers measured the association between 27 common chronic diseases and the month of birth, estimating the odds ratios and confidence intervals at 95 percent, using multivariate logistical models and adjusting the results for month of birth and potentially confounding variables.

The sample population was made up of a total of 29,478 individuals, representing approximately 44.7 million Spanish residents on January 1, 2007. Significant associations were found between the month of birth and several chronic diseases.

The study, published in the journal Medicina Clinica, found that men born in June and December had the highest risk of osteoarthritis, while those born in April had the lowest risk of back pain.

In women, the researchers found that eight conditions seemed to have a link to month of birth. These included incontinence, which was highest in June babies, and high cholesterol, which was worse in those born in October.