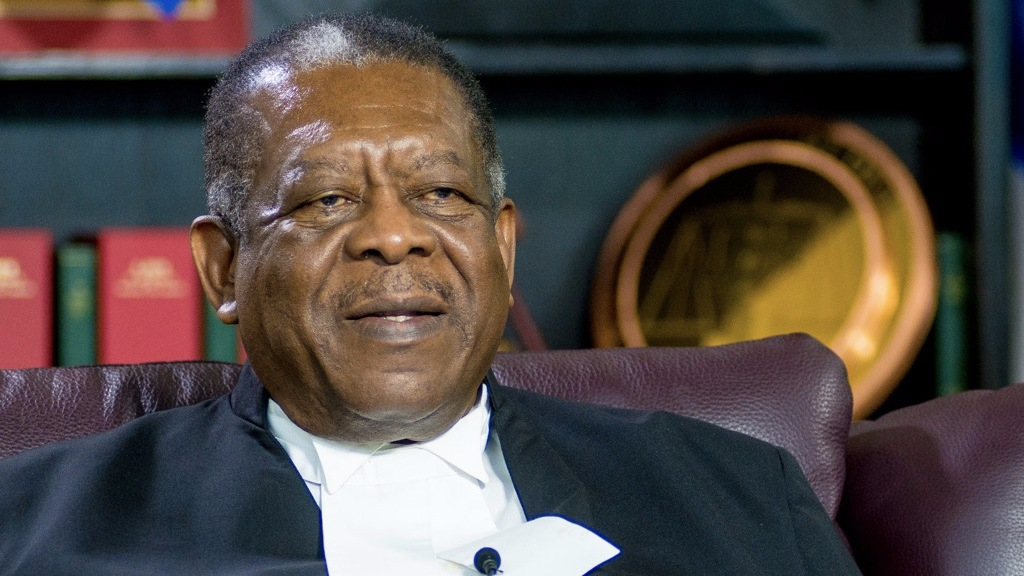 The President of the Caribbean Court of Justice (CCJ), Sir Dennis Byron, will be honoured with a Special Sitting of the CCJ to be held at the High Court of Antigua and Barbuda on Wednesday.

“It is with much pride that I leave the CCJ after serving as President of the Court for seven years. I am most pleased to be marking the end of this phase of my career with a special sitting in Antigua and Barbuda, because of the very special place that the country has in my heart”.

Several speakers including representatives from the Eastern Caribbean Supreme Court, the Conference of the Judiciary, and the region’s Bar Associations are slated to pay tribute to Sir Dennis. Various members of the local and regional legal fraternity have been invited to attend.

On September 1, 2011, he was sworn-in by the Governor-General of St Kitts and Nevis as the second President of the CCJ.

Sir Dennis’s judicial career spans a total of 36 years throughout which time he left an indelible mark on each of the three judiciaries over which he presided both as a judge of high distinction and as a judicial reformer.

The public is welcome, to attend, space permitting at the High Court in Antigua & Barbuda. The sitting will be broadcast live on the Court’s website.

CCJ increases accessibility with the use of technology