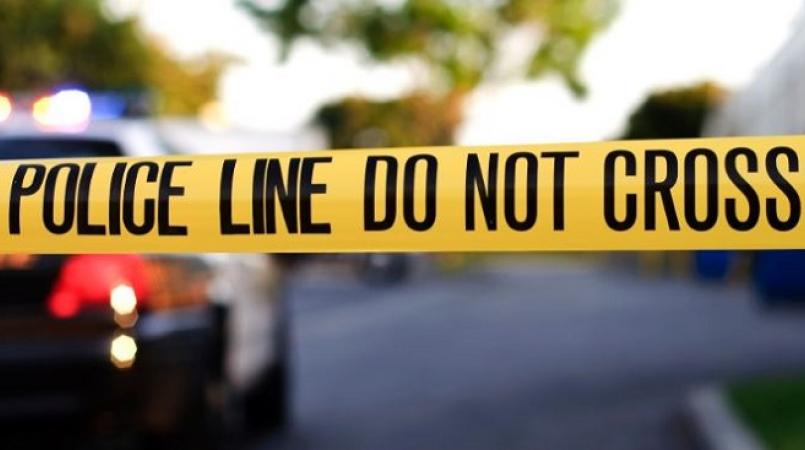 A speeding jeep plowed through a group of schoolchildren crossing a road in eastern India on Saturday, killing nine and injuring 10 of them.

The jeep first hit and injured two adult female pedestrians. While trying to escape from the spot, it hit the children, who were leaving their school on the outskirts of Muzzafarpur, a town in Bihar state, said police officer Vivek Kumar.

Police are looking for the jeep driver, who sped away after the accident, he said.

Kumar said the injured schoolchildren and women were taken to a nearby hospital, some of them in critical condition.

Muzzafarpur is 70 kilometers (45 miles) north of Patna, the state capital.

More than 110,000 people are killed annually in accidents on India's roads. Most crashes are attributed to reckless driving, poorly maintained roads and aging vehicles.