Spider-Man is out of the Marvel Cinematic Universe 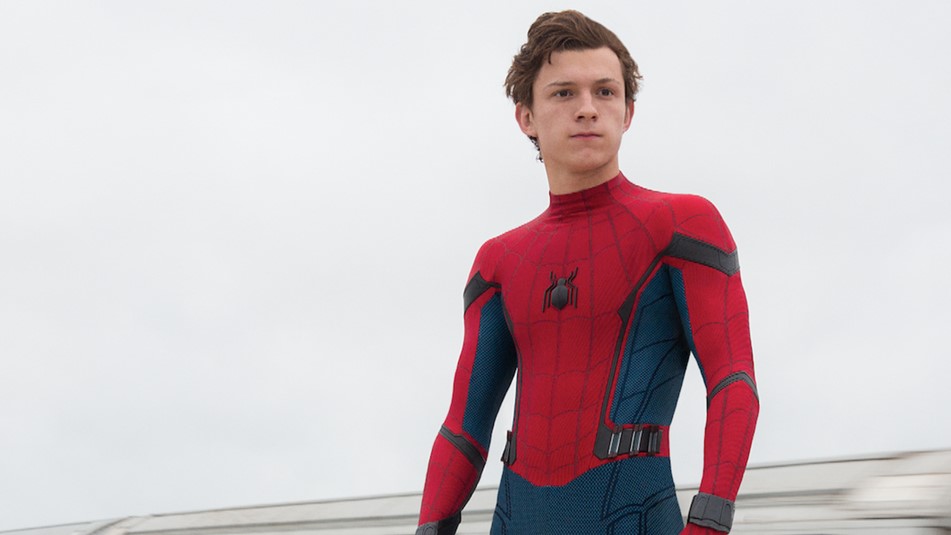 With great success comes great re-negotiation. In the wake of the announcement that "Spider-Man: Far From Home" is now the highest-grossing film ever in Sony Pictures' history, reports surfaced that Marvel Studios may be stepping away from the cross-studio partnership.

The Hollywood trade Deadline reported Tuesday that there was a disagreement over the profit-sharing structure.

According to a person close to the deal who was unauthorized to speak publicly, negotiations are not yet final. But the suggestion that Marvel Studios president Kevin Feige may not produce future live-action "Spider-Man" movies and that the character itself might not appear in any more Marvel Cinematic Universe films quickly turned into a trending topic.

Sony has held the rights to the Marvel character since 1985, but in 2015, announced a partnership with Disney and Marvel that would allow Spider-Man to be used in MCU films like "Avengers: Endgame." It also allowed for Feige to serve as a producer on stand-alone "Spider-Man" movies like "Far From Home."

The crossovers have been well-received by audiences and critics. And the teenage web-slinger has been made into a central component in the MCU with a close relationship to Tony Stark that drove the storylines in both "Endgame" and "Far From Home." But as Marvel enters its "Phase 4," Spider-Man also has no official MCU appearances planned.

Two standalone "Spider-Man" movies are, however, reportedly in the works from Sony which would bring back director Jon Watts and star Tom Holland. Sony has also created its own web of Spider-Man spinoffs, including the Oscar-winning animated feature "Spider-Man: Into the Spider-Verse," and "Venom."

Representatives from the two studios did not respond to requests for comment.

Natalie Portman is Thor, Ali is Blade and more from Marvel's Phase 4

'Avengers: Endgame' has passed 'Avatar' as biggest film ever