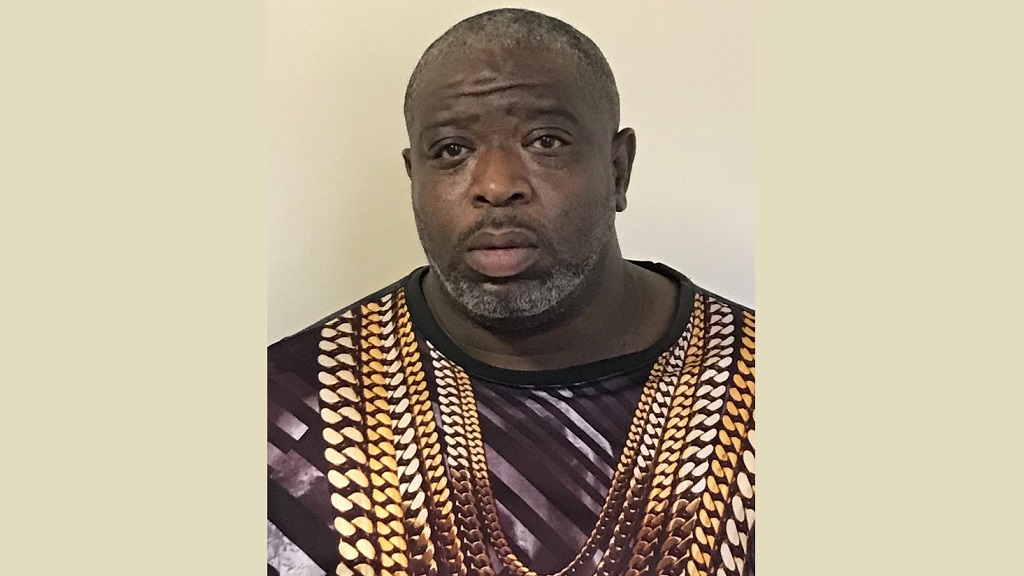 A man with ties to Trinidad and Tobago who claims to be a spiritual healer was charged with raping two women in New York in May 2018.

51-year-old Nigel Kennedy was arrested last month after flying into JFK Airport from Trinidad and Tobago and said to be of Trinidadian descent.

According to a report by NBC New York, a 42-year-old woman met the 'healer' at a spiritual goods store in August 2016 and agreed to conduct a spiritual ceremony.

She went to meet the alleged spiritual healer, where Kennedy allegedly chanted and poured a drink which tasted like alcohol in the woman's mouth.

The woman briefly lost consciousness and awoke to feel someone on top of her. She said she woke up the next morning naked and realised that she had been raped.

Another woman said she was attacked in May 2018 when she visited the Kennedy at his home in East Flatbush, Brooklyn, New York.

The woman said Kennedy blew smoke in her face and poured a liquid that tasted like alcohol in her mouth. She said she threw up but the 'healer' forced her to drink the liquid again. She lost consciousness and said she awoke to find Kennedy raping her.

Kennedy allegedly told her 'relax, it's part of the ritual' when she tried to push him off of her.

“This defendant is a sexual predator who used his religious stature to lure women, then drugged and raped them,” said Brooklyn district attorney, Eric Gonzalez, in a statement.

He is being held on $35,000 bail and could face up to 25 years in prison for first- and third-degree rape and first- and second-degree sexual abuse, according to the DA's office.