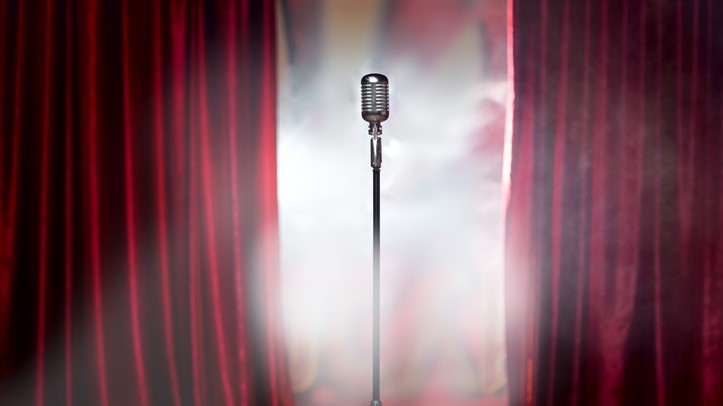 Social media was abuzz on Wednesday night as several poets took to the platform to accuse a spoken word poetry organisation of neglecting to act on allegations of sexual misconduct against a poet closely associated with the group.

Those who spoke out say the man was grooming young girls within the organisation, but that reports of this to the senior membership of the group were not seriously addressed.

Poet and gender-based violence advocate, Ashlee Burnett revealed some of her experiences with the organisation on Twitter and in an Instagram live broadcast. She says after almost four years of attempting to seek redress through the mechanisms available, she decided to go public.

“I spoke out because of the number of children and women who experience this type of behaviour in places that are supposed to be ‘safe spaces’ like home, school, public transport and the workplace. It was worrying that for years, the behaviour went unchecked and that there was no official 2 Cents Investigation or feedback from any Investigation that might have taken place. Despite training being offered, the behaviour continued making us feel like there was nothing we could do.

“I felt it could no longer be ‘business as usual’ and that I had to speak out. Since then, many students have directly contacted and messaged me with details of encounters with the individual in question that took place over the years. I’m saddened that the organisation’s failure to adequately address concerns which were well-known by everyone led to the betrayal of trust of so many young women,” she said.

Burnett says she’s spoken to the relevant bodies, including the founders of the organisation, but to no avail. She finds it alarming that a group who routinely discusses the issues surrounding sexual assault, abuse and the protection of children could take no action on someone accused of being guilty of these things.

“The measures taken by 2 Cents did not have the desired effect of stopping the behaviour from ever happening again. It was disappointing to say the least that the organisation could not remove the threat and exposure from our midst and vulnerable persons,” she added.

The movement has, in the past, been a part of school tours designed to give students the opportunity to join the spoken word fraternity with the goal of finding new ways to be expressive and creative. The person accused of indecency, according to Burnett, has had an active role in these tours.

“I feel like every person who has made a complaint to their parent, guardian, sibling, teacher, manager, HR Representative or even the police and have had their complaint ignored. The behaviour continued for years and having received messages from students and persons about their awful experiences at the hands of the individual, it is saddening that it took this type of advocacy to bring this issue to light. We all wanted accountability and transparency from 2 Cents so that we could operate in safe spaces,” Burnett said.

Other poets previously aligned with the organisation have also come out in support of Ashlee and her claims. Some have even disclosed their own unsavoury experiences with the individual and the administration’s handling of the allegations.

The 2 Cents Movement, in a statement today, apologised and shared their side of the story.

The organisation claims that when allegations surfaced in 2017, they reported the matter to the Trinidad and Tobago Police Service (TTPS).

“The contractor was suspended from the organization on the basis of the allegations received to facilitate independent investigation from direct complaints to the police,” they wrote.

The organization says that following the report, they suspended the person accused and employed team sensitivity training through a Youth Work Best Practice Workshop, a Boundary Setting and Safeguarding Workshop, and Risks and Protocol Workshop hosted by the Children’s Authority.

The statement doesn’t mention whether the police concluded their investigations into the incident, but the organisation admits to re-hiring the alleged perpetrator.

“After one year and six months, when no complaints were made to the authorities and after consultation with our team, we re-engaged the contractor on a project basis,” they said.

As allegations arose on social media this week, Two Cents says as a result of the situation being unresolved, they’ve cut all ties with the person accused and have offered to counsel to the aggrieved.

“In addition to our policy measures taken, we have implemented a safe and confidential channel for reporting misconduct through an anonymous email platform which is controlled by an independent Wellbeing Committee. (complaints.2centsmovement@gmail.com). We encourage anyone with concerns to utilise this channel,” they said.

Grandfathers among five charged for sexual assault of minors