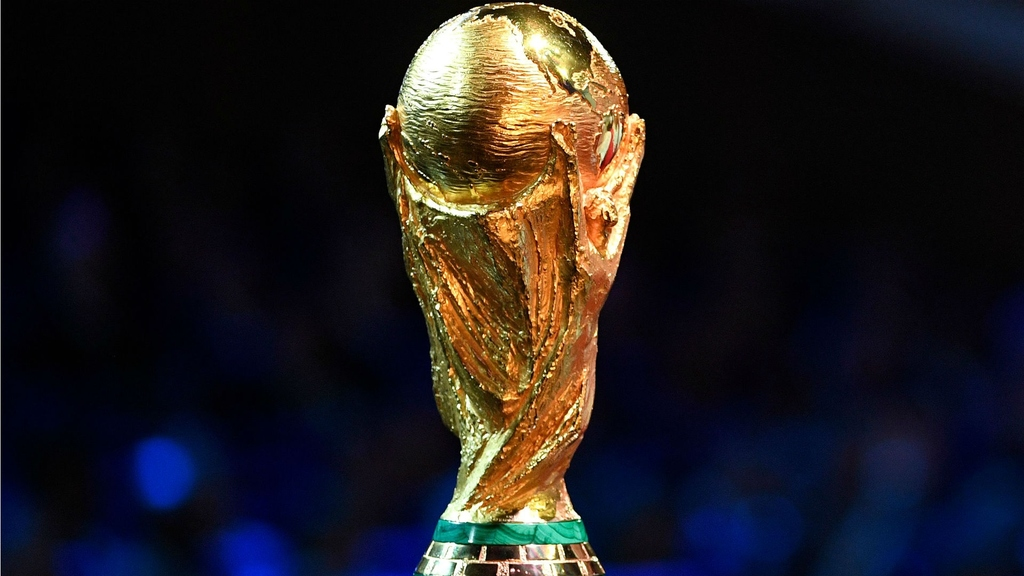 SportsMax and Digicel have announced that they have secured broadcast rights for the 2018 FIFA World Cup Russia for 22 countries through an agreement signed with DIRECTV.

Following the successful carriage of the FIFA World Cup in 2006, 2010 and 2014 as well as the upcoming exclusive coverage of the 2020 Summer Olympics, SportsMax and Digicel have acquired the English and Spanish language media rights for all 64 matches in the 2018 FIFA World Cup running from June 14 to July 15.

The action from Russia will be broadcast throughout the region on a combination of free-to-air TV, broadband, pay TV, radio and significantly, streaming via mobile.

In addition to the FIFA World Cup being broadcast on free-to-air TV (in select countries) to reach the widest possible Caribbean audience and via Digicel, SportsMax will have a dedicated FIFA World Cup channel available online with over 700 hours of live programming and analysis so that fans in the broadcast territories can enjoy the action in Russia, on various platforms, whenever they want.

“It’s an exciting time for SportsMax as we countdown to the 2018 FIFA World Cup. Our partnership with DIRECTV has allowed us to take the game of football to the people who love it most, whether they are at home watching TV, in the car listening to the radio, or on the go with their smartphones and mobile devices via PlayGo. Broadcast rights vary in each of the countries, but altogether include free-to-air, broadband, pay-tv, radio and mobile platforms, offering more people more options to support their team”, said Olly McIntosh, CEO of IMC and SportsMax.

In the weeks counting down to the games, SportsMax and Digicel will be unveiling special offers for customers to access the 2018 FIFA World Cup. The Digicel countries that will benefit and are included in the rights agreement are: Anguilla, Antigua and Barbuda, Aruba, Barbados, Bermuda, British Virgin Islands, Cayman Islands, Dominica, Guyana, Grenada, Haiti, Jamaica, Montserrat, St. Kitts and Nevis, St. Lucia, St. Vincent and the Grenadines, Suriname, Trinidad and Tobago and Turks and Caicos; while the SportsMax countries include the above mentioned as well as The Bahamas, Belize, Dominican Republic and the US Virgin Islands.

The 2018 FIFA World Cup Russia will be the 21st staging of the event, slated for 12 venues and featuring 32 powerhouses in football including defending champions Germany and other tournament favourites Brazil, Spain, France, Argentina, Belgium and Portugal.

Aguero will be ready for World Cup - Guardiola

Trump threatens countries who don't back US World Cup bid