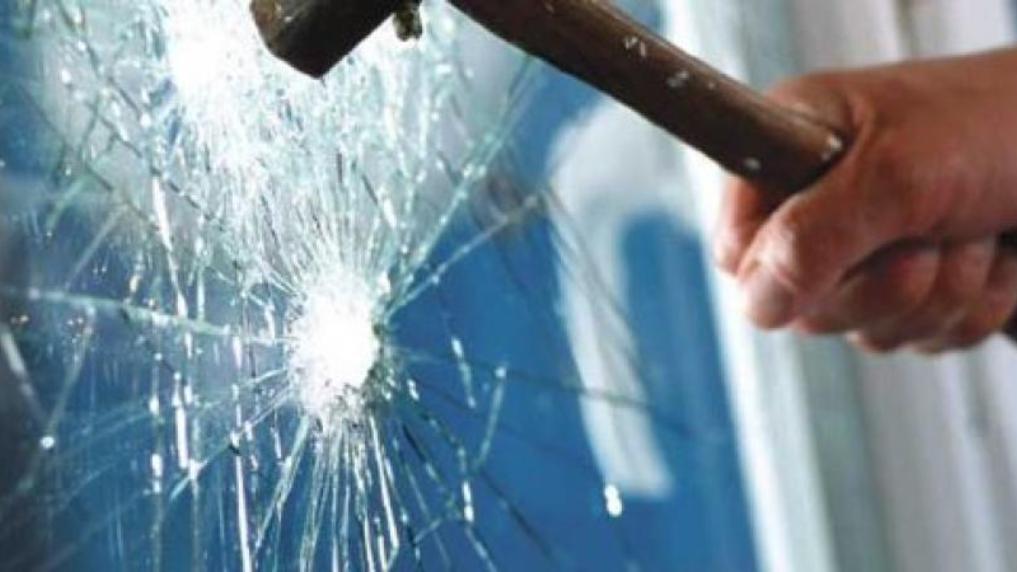 Police detained a Special Reserve Police (SRP) officer after he was allegedly caught breaking into a shopping mall in Sangre Grande.

According to statement issued Thursday, the 23-year-old officer was arrested by officers of the Sangre Grande Task Force and Criminal Investigations Department (CID), after being discovered on the roof of a business place along the Eastern Main Road, Sangre Grande, around 3:00 am on August 22.

Police said the officers also found a bag containing bolt cutters and a red hoodie on the roof and observed that sheets of galvanize had been shifted to allow access into the building.

The officer, who has five years’ service and last attached to the Arouca Police Station, is being detained at the Sangre Grande Police Station for enquiries in connection with a string of breakings and robberies across the Northern and Eastern Divisions.