SSFL General Council to decide on fate of Naps and Benedicts 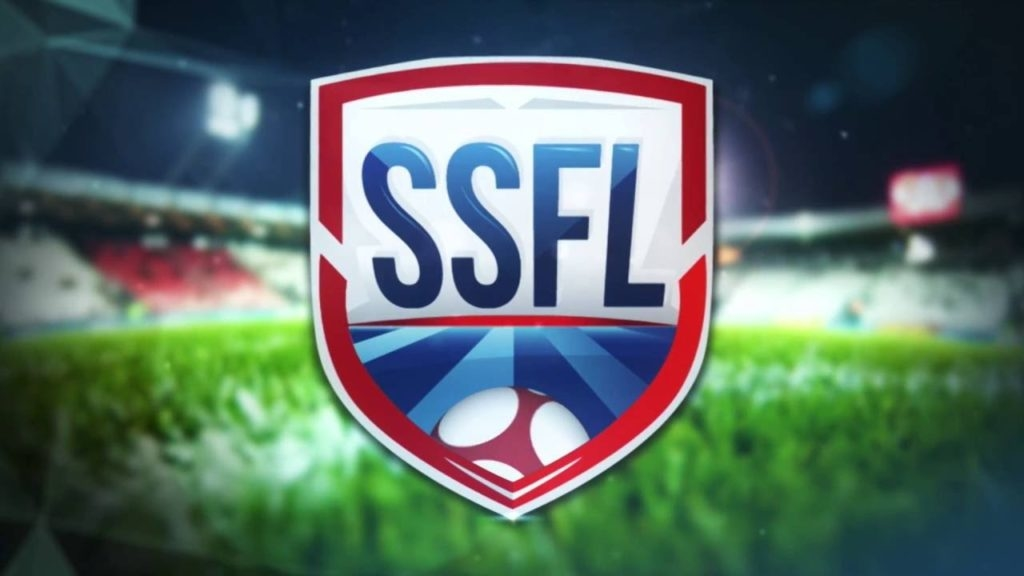 The General Council of the Secondary Schools Football League will decide on Monday if any action would be taken against two schools that breached the League’s branding guidelines.

A release from the League said the SSFL Executive agreed at a meeting this morning to recommend to the General Council that no action be taken against Naparima College and St Benedict’s College.

However, any school that breaches these rules in the future will be immediately suspended.

The Executive of the SSFL led by its President William Wallace held a meeting today at its head office at the Ato Boldon Stadium to discuss the matter involving the Premier Division schools as it relates to breach of sponsorship rules specifically branding on playing shirts.

The release said both principals issued an unreserved apology during the conference call for their action on Wednesday and have agreed to comply with all rules and regulations of the League going forward.

They have also agreed to issue a public apology to the League, Partners and all Stakeholders on Monday.

The two Southern schools found themselves in hot water after they appeared in the SSFL wearing jerseys that flouted bearing the brand of other sponsors.

On Wednesday, Sportsmax said it was forced to pull its broadcast of the Secondary Schools Football League Game between Naparima College and St Mary’s College due to a breach in branding guidelines.

“While we realise that this is disappointing to fans of Schoolboy Football, it’s important to point out that we take our responsibilities to the SSFL and to its sponsorship partners very seriously and take great pains to ensure full compliance,” Sportsmax said.

Digicel is the parent company of Sportsmax.

At the Digicel Home of Sports launch in August, Digicel revealed it was giving a direct cash sponsorship of over one million dollars each year plus half million for additional value for at the game activations, specialty student plans plus online and digital advertising support.