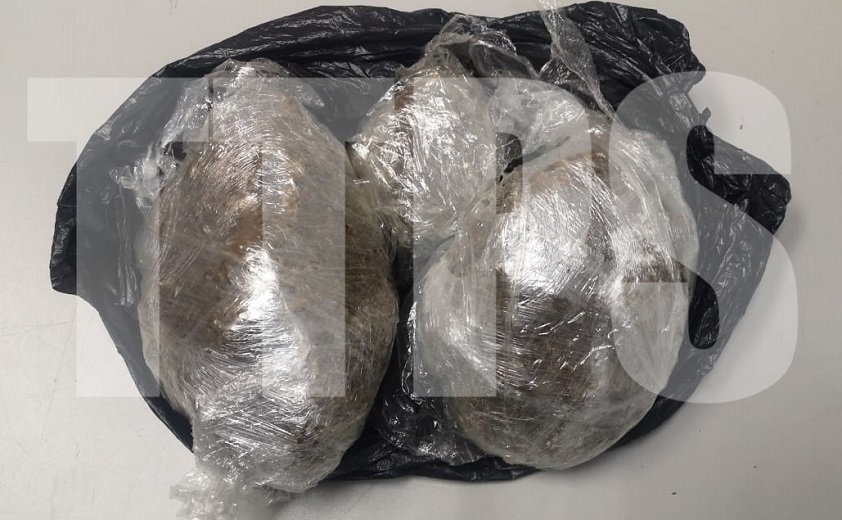 A St Joseph couple was arrested and a quantity of marijuana was discovered hidden in their home during an anti-crime exercise conducted in the Northern Division on Wednesday.

Officers of the Northern Division Task Force, Area West, executed a search warrant at the Hutton Street, St Joseph home of a 36-year-old man and his 24-year-old wife.

During the search, officers found and seized one kilogramme of marijuana which was hidden in a crib in a bedroom of the house.

The couple was arrested in connection with the find.

During the same exercise officers acting on information proceeded to an open area near the Centre of Excellence where they discovered a pistol hidden inside a drain.

Officers who were on mobile patrol later stopped and searched a 19-year-old St Joseph man who was walking along Agostini Street, St Augustine.

The search resulted in 17.13 grammes of marijuana being discovered.

The same party of officers then proceeded to Cherry Drive, Bangladesh, where they observed a group of men standing along the roadway.

On seeing the officers the men ran.

A search of the area resulted in officers finding 10.8 grammes of cocaine.