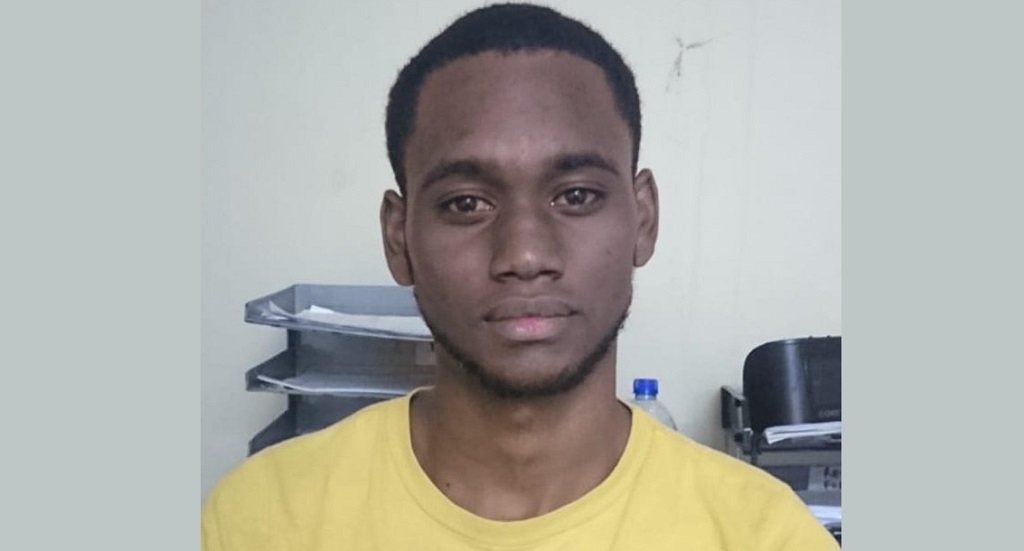 A St. Joseph man, who was arrested by officers of the Central Division hours after a report of robbery and kidnapping against a Cunupia man, appeared before a Chaguanas Magistrate on Monday to answer to the charges.

According to a statement from the Trinidad and Tobago Police Service (TTPS), 27-year-old Leon Gonsalves, a machine fitter of Royal Road, Maracas, St. Joseph, was granted $100,000 bail with surety after appearing before Magistrate Christine Charles in the Chaguanas 1st Magistrates’ Court on July 13.

Police said the 53-year-old victim was sitting in his red Ford Ranger motor vehicle in front of his Cunupia home on July 11 when he was approached by three armed men who announced a robbery.

The assailants entered the vehicle and forced the victim into the rear passenger seat before robbing him of his wallet and cellular phone. The men then drove off with the victim in the vehicle.

He was subsequently dropped off along the Solomon Hochoy Highway and the suspects escaped in the vehicle. The victim, who was discovered shortly after by officers on mobile patrol, lodged a report about the incident at the Cunupia Police Station.

Mere hours after the incident was reported, Guard and Emergency Branch officers on mobile patrol in the Tableland area observed a man experiencing mechanical difficulties with a vehicle matching the description of the stolen Ranger.

The suspect was apprehended and conveyed to the Cunupia Police Station for questioning.

Gonzales was later charged by WPC Paulette Elcock, of the Cunupia Police Station.