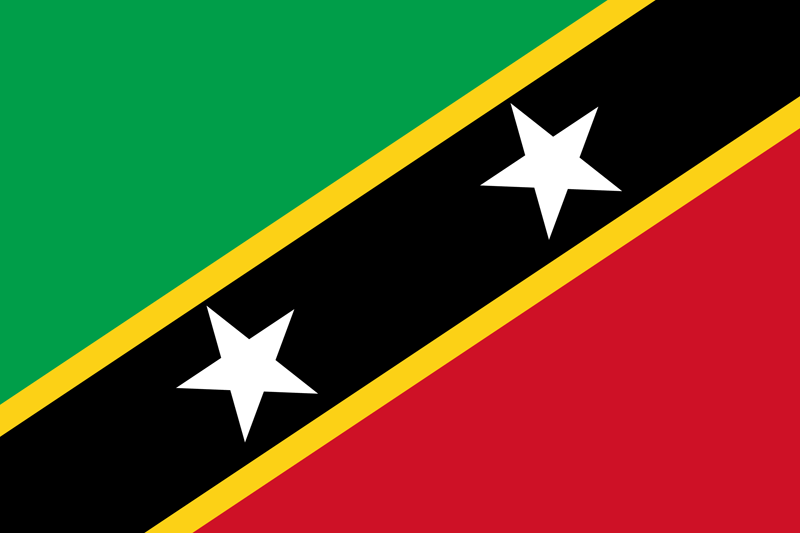 The Federation of St Kitts and Nevis, is set to embark on a coastal erosion mitigation project.

Minister of Tourism, Lindsay Grant, said the aim is to protect the islands beaches, while also safeguarding the significant investment and major infrastructural upgrades currently underway on the island.

He said attempts to implement similar programmes, by the last administration, were short-lived.

"The  necessary follow-through for the construction of groins and breakwaters, were not carried out as recommended. As a result, millions of taxpayer dollars that the previous administration spent on the nourishment of the beach, was washed back into the sea in a matter of months if not weeks” said Minister Grant.

The tourism minister, said the Unity Government will go to great lengths to ensure that the coastal erosion project is completed in accordance with the guidelines given by the experts.

“We don’t do things halfway. Rather we see our projects through full completion” he said.

Minister Grant said the paper arrangements have been finalized for the necessary submerged breakwaters and the other structures being installed to retain the sand, as the beach is being nourished.