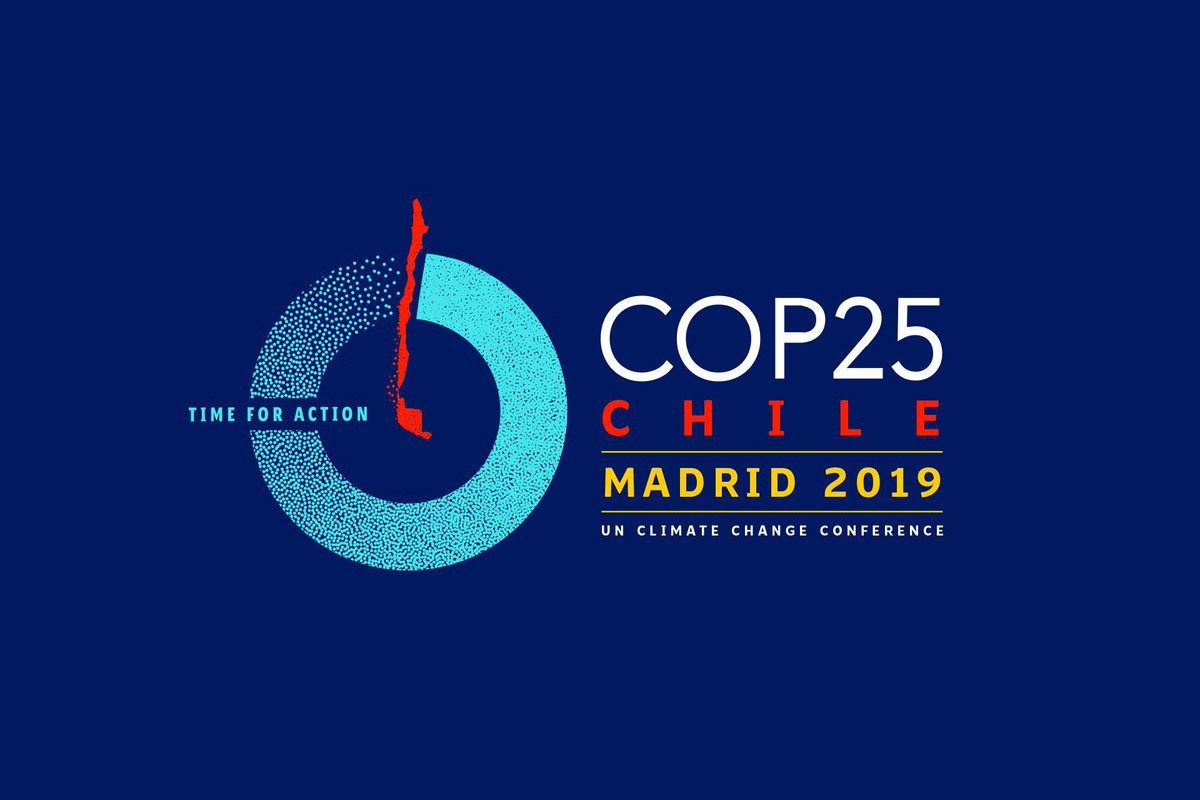 The 25th meeting of the Conference of the Parties to the United Nations Framework Convention on Climate Change, COP25, is well underway in Madrid, Spain.

St Kitts and Nevis is actively involved in the deliberations, which focuses on adaptation, mitigation, technology and finance as it relates to climate change.

During her presentation, Conservation Officer with the St Kitts and Nevis Department of the Environment, Cheryl Jeffers, noted with grave concern the upward trend in atmospheric concentrations, of major greenhouse gases. She said this calls for urgent action by all Parties.

Ms Jeffers said the most recent report on the State of the Climate, provides a stark reminder of the importance of the long-term goals set out by the Paris Agreement. The objective, she said, is to avoid the worst impacts of future climate change, specifically, in the most vulnerable regions.

The Conservation Officer said she recognizes the usefulness of earth observation data. However, she noted that smaller islands are challenged, when attempting to access adequate spatial resolutions, which she believes is imperative for informed decision making, specifically in the agricultural and water sectors.

She said the variability of climate, is becoming a greater force to be reckoned with.

Ms Jeffers said she will ensure that the concerns of St Kitts and Nevis and the wider region are adequately ventilated as discussions continue.

COP25, started on December 2 and is scheduled to end on the 13th.

Barbados PM says decisions must be made to halt climate change