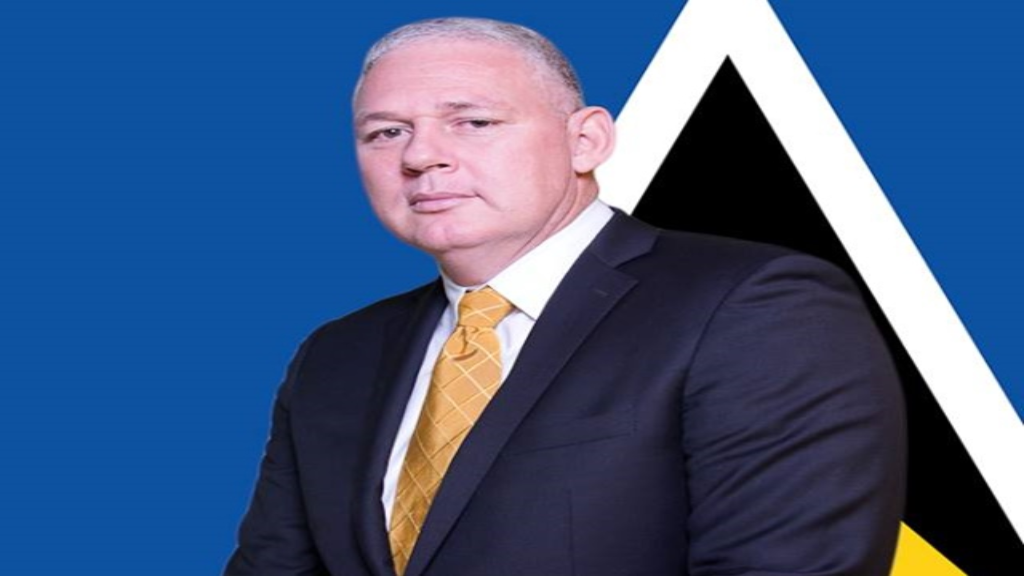 St Lucian Prime Minister Allen Chastanet is among three Caribbean awardees who will be honoured at the American Foundation for the University of the West Indies (AFUWI) 23rd Annual Legacy Awards Gala at the Pierre Hotel, New York on February 19, 2020.

Mr Chastanet, who has been the Prime Minister of St Lucia since June 2016, will receive the Legacy Award.

Trinidadian-born actress Lorraine Toussaint, who has starred in various TV series in the US and won several awards as an actress, will receive the Bob Marley Award.

The AFUWI, headquartered in New York City, partners with university alumni, the Caribbean community in the USA, American Foundations and corporations to raise funds for projects, scholarships and academic programmes at The UWI.

The annual gala provides an average of 50 scholarships each year to The UWI.

It has become a must-do for captains of the Diaspora and their counterparts and colleagues in North America and the Caribbean in celebration of the achievements of honourees, support of the work of The UWI and their thrust to raise funds for scholarships for needy students.

Patron of the gala is Dr the Honourable Harry Belafonte, OJ, OM.

The Vice-Chancellor of The UWI, Professor Sir Hilary Beckles has hailed the AFUWI for consistently honouring a fine group of individuals and organizations – trailblazers within and outside of the Caribbean, that make the region proud.

Sir Hilary said: “The UWI recognizes its responsibility to serve the 21st century needs of the Caribbean people and is thankful for the partnerships and relations which combined with our innovative initiatives are helping to build The UWI as a premier global brand.”

A special feature of the AFUWI 2020 gala will be a benefit art exhibition by celebrated Jamaican artist Escoffrey.

Billy Ocean, Rudolph Walker among Trinis honoured by the Queen