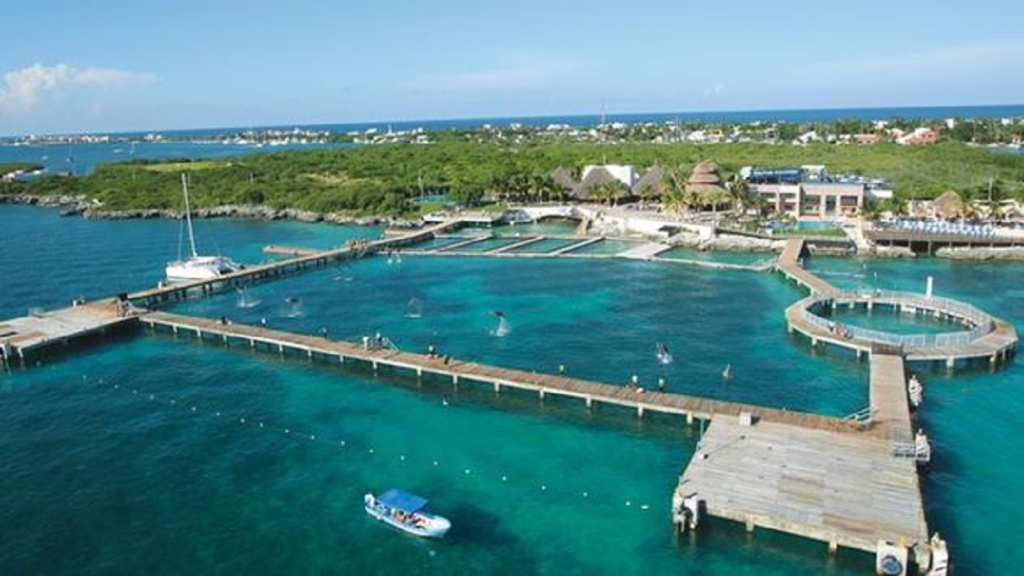 The details are as follows:

"Government: 'The Facts on the Proposed Dolphin Park'

-All Dolphins are bred, born and raised in captivity

-The company, Dolphin Discovery, has done it successfully for over 20 years

-The company has over 25 locations including in Jamaica, Bahamas, Mexico...

-There will be no excavation at Pigeon Island!

-The old cemetery at P.I. will not be interfered with and will be fenced off

-Educational tours will be conducted for school children to acquaint them with dolphins.

-If located at Pigeon Island, the Saint Lucia National Trust stands to make over $1 million EC per year from Dolphin Cove. $5000 US lease per year plus $7.50US per visitor that visits Dolphin park. An estimated 50,000 visitors are anticipated in the first year.

-Although Virgin Tours and Expedia do not promote new sea animal attractions they however still promote sea attractions that were established before 2014. They will not boycott Saint Lucia.

-120 jobs during construction phase of 9 months

The party also added the certifications and awards the company has garnered:

"-AMMPA: With more than 10 parks certified by the Alliance of MArine Mammal Parks & Aquariums.

-IMATA: Certified since 2003 by the International Marine Animal Trainer’s Association.

-IAAPA: Member of the International Association of Amusement Parks and Attractions.

-ASTA: Member of the American Society of Travel Agencies since 2014.

-Princess Cruise Lines: Dolphin discovery has been awarded 10 times as “Tour of the Season”

-Modelo de Equidad de Género: Recognized and awarded for its compromise with the equality of opportunity to men and women."

The plan has also received objections from two international tourism entities serving the island and the region: Virgin Holidays, which serves the island, says it will not sell any more holidays to new destinations with dolphins in captivity, while TripAdviser.com says it too will not market such destinations.