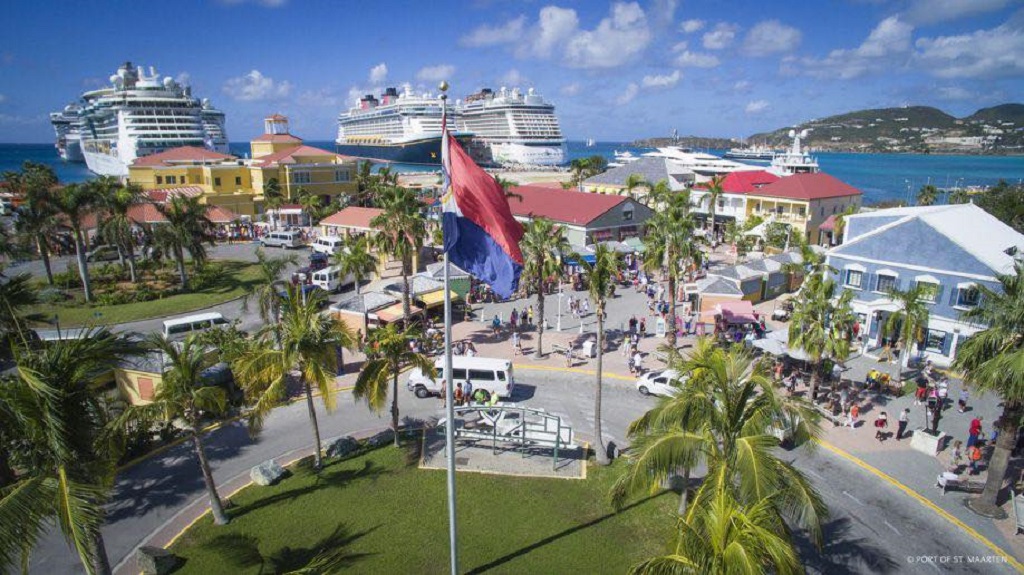 Fred Olsen cruise ship MS Braemar which was turned away recently from the Dominican Republic due to COVID-19 fears was allowed to perform turnaround operations in St Maarten on March 1.

A turnaround entails when one set of passengers departs the ship and another set embarks.

A statement from the Prime Minister of St Maarten said during the operation, passengers from the vessel were transported to the Princess Juliana International Airport (SXM Airport) where they boarded chartered flights.

Those passengers were screened and bussed with a police escort to SXM airport, directly to the aircraft on the tarmac, thereby bypassing the terminal building.

As part of the turnaround, cruise passengers who were mainly from the United Kingdom arrived at SXM Airport on chartered flights from La Romana Dominican Republic and were transported directly to Port St Maarten Homeporting Facility.

The operation was defended by Prime Minister Silveria Jacobs who stated the MS Braemar was a healthy ship with zero coronavirus (COVID-19) cases.

Prime Minister Jacobs said even though during the cruise some passengers displayed flu-like symptoms, everyone was cleared for travel back to the United Kingdom with the exception of one passenger who had gastroenteritis.

That person will remain at the St Maarten Medical Centre until they are well to travel.

Meanwhile, Port St Maarten's management in a statement described the turnaround operation as a success.

Port St Maarten assures that it continues to work closely with the Florida-Caribbean cruise association and its cruise partners regarding the safety of cruise passengers.