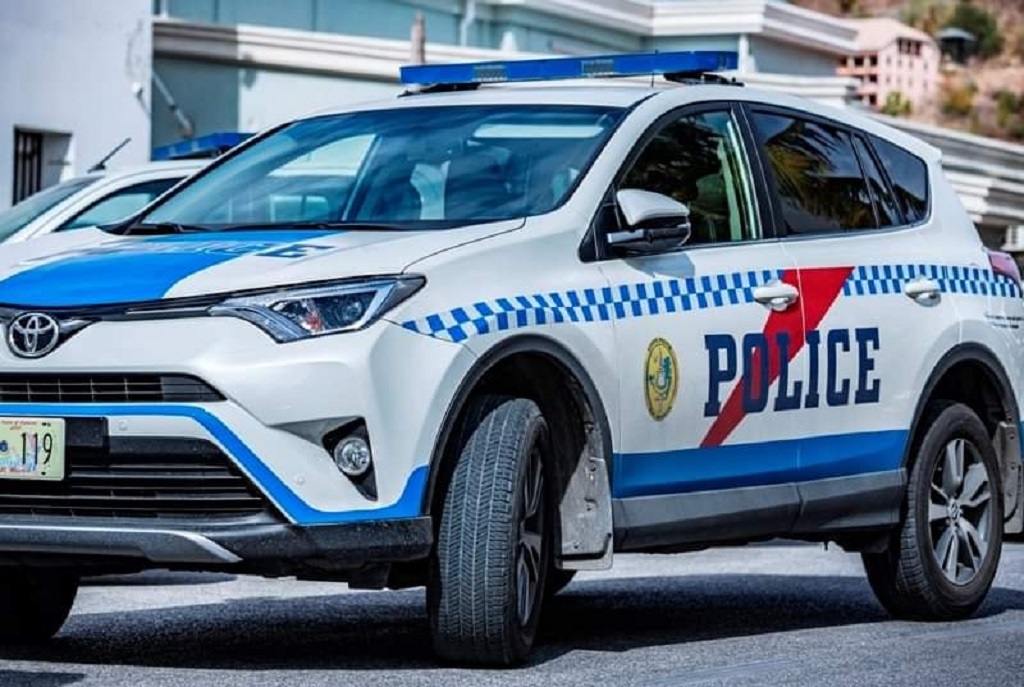 Three students were arrested in St Maarten after a firearm was found in a schoolbag belonging to one of them.

A statement from the Police Force of Sint Maarten says its dispatch centre received several calls on February 18, concerning a bunch of students sitting in the area of a high school in South Reward and one of the students was suspected to be in possession of an illegal firearm in his backpack.

They were questioned by the police and requested to hand over their backpacks.

During the search, police found a black coloured firearm in one of the backpacks belonging to one of the students.

The three minor suspects were immediately arrested and the illegal firearm was confiscated.

They were taken to the police station in Philipsburg for further questioning and later handed over into the custody of their parents.

The investigation is still ongoing.

Video of teens twerking to gunman tune not from T&T